“Aquaman” is King of the International, PH Box Office

Warner Bros. Pictures’ first-ever Aquaman standalone feature is making huge waves at the box office, coming in at #1 internationally for the second week in a row, and taking in an impressive Php 230.4-million in its opening weekend in the Philippines. 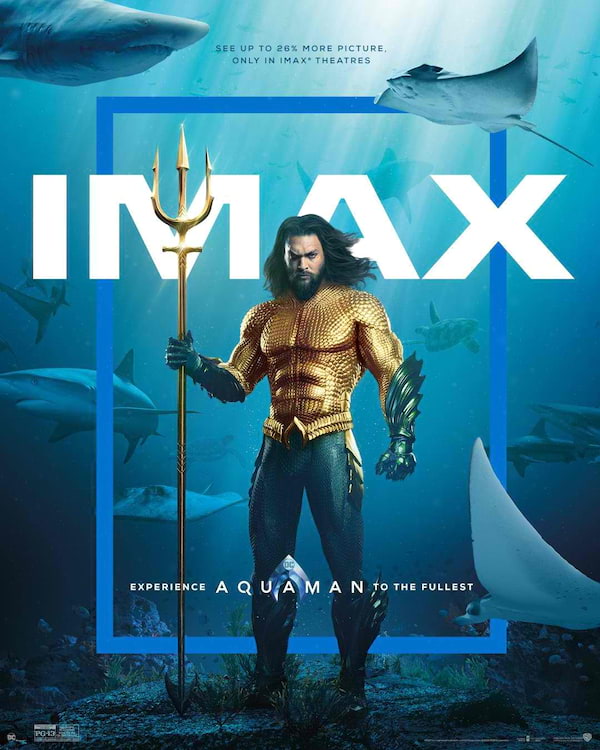 The epic action adventure, directed by James Wan and starring Jason Momoa in the title role, opened on approximately 643screens on December 12, with sold-out shows and fans lining up to be among the first to see the film.  The opening weekend marked the All-Time Biggest December Opening Weekend for a Foreign Title, surpassing 2015’s Star Wars: The Force Awakens with Php 188-million. 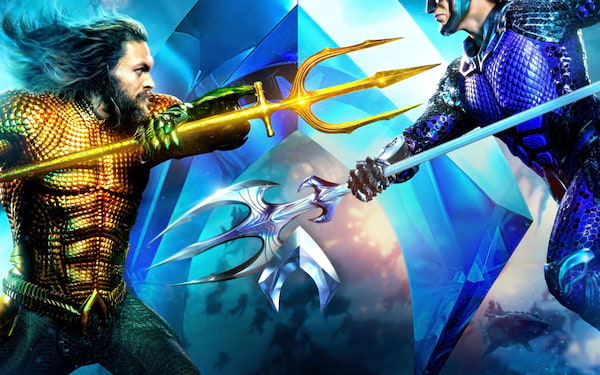 Francis Soliven, General Manager of Warner Bros. Philippines, stated, “This weekend’s results prove that Aquaman is king of the box office as well as the seven seas.  We are thrilled with these extraordinary numbers, and equally excited to see audiences comprised of movie fans, DC aficionados, and families filling the cinemas this holiday season.  We anticipate strong word of mouth will carry these terrific results well into the New Year.”

From Warner Bros. Pictures and director James Wan comes Aquaman, the origin story of half-surface dweller, half-Atlantean Arthur Curry that takes him on the journey of his lifetime—one that will not only force him to face who he really is, but to discover if he is worthy of who he was born to be…a king.  The action-packed adventure spans the vast, visually breathtaking underwater world of the seven seas, and stars Jason Momoa in the title role. 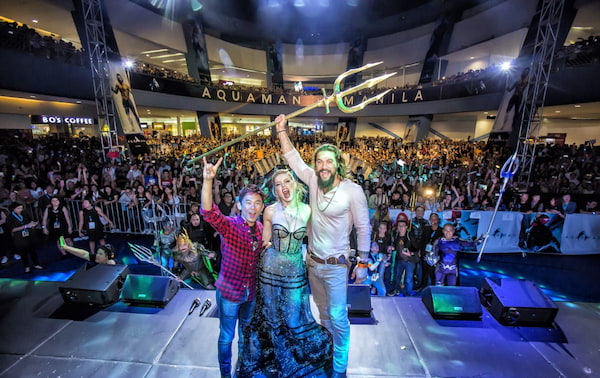 Wan directed from a screenplay by David Leslie Johnson-McGoldrick and Will Beall, story by Geoff Johns & James Wan and Will Beall, based on characters created by Paul Norris and Mort Weisinger for DC.  The film was produced by Peter Safran and Rob Cowan, with Deborah Snyder, Zack Snyder, Jon Berg, Geoff Johns and Walter Hamada serving as executive producers.

Warner Bros. Pictures Presents a Peter Safran Production, a James Wan Film, Aquaman.  The film is being released worldwide in 2D, 3D, 4D, and ScreenX in select theatres, and  in large screen formats, including Dolby Cinema and IMAX, by Warner Bros. Pictures.