Actors Deborah Ann Woll (Marvel’s Daredevil) and Taylor Russell (Netflix' Lost in Space) have each others' backs when they become the only women in the group tasked to solve the mysteries in the new suspense thriller.

Teamwork is very important in solving puzzles in escape rooms. In Columbia Pictures’ new suspense thriller 'Escape Room', the only two women in the group tasked to solve the mysteries defy pop culture stereotypes by working well together instead of competing against each other.

“I think so many genre films pit women against each other, they get catty and competitive, especially over the boys,” says Deborah Ann Woll, who plays Amanda, an army infantrywoman who was wounded in action during an IED explosion and now lives with ongoing trauma.

The young actress, known for her fan-favorite roles in Marvel’s Daredevil and True Blood, says part of the reason she enjoyed making the film is the relationship between the two women in the group. “I love that this was a story about women who are allies, who find strength in one another and are different, distinct people.”

To play a veteran of war, Woll’s research involved visiting forum boards and talking about dealing with post-traumatic stress disorder (PTSD) and survivor guilt. “It was a really helpful resource for me,” she says.

Escape Room director Adam Robitel says that the lingering effects of Amanda’s experience is something that all the characters are going through. “From my research, a lot of times PTSD survivors aren’t able to move on from [their traumatic] incidents,” says the director. “They replay it and it affects their lives. For our characters, putting them through the fire literally, they become stronger on the other side.” 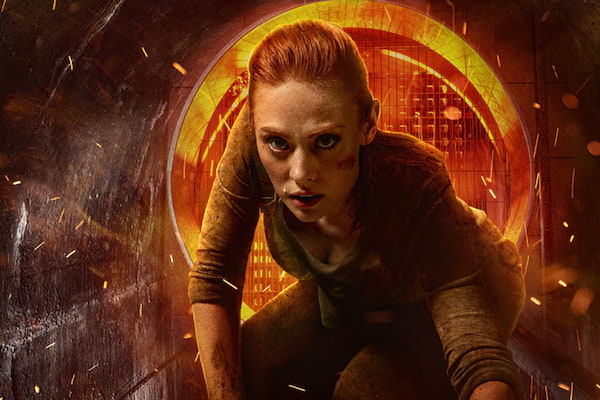 The only other female character in the group, Zoey, is played by Taylor Russell. A science student, Zoey is a timid and introspective loner who survived an airplane crash in which her mother was killed. Russell, best known for her work on Netflix’s Lost in Space and the television series Strange Empire and Falling Skies, was excited by the chance to join the project. “Zoey is extremely smart and has a lot of anxiety; she’s trying to navigate alone through this life,” says Russell. “[Director] Adam is a huge horror buff and this is his genre and he really thrives at it. He brought a lot of passion that obviously comes from that love, and that was great to see.”

“It was important that Zoey have a vulnerable quality, but also could turn and rise,” says Robitel. “Taylor Russell just came in and destroyed it. She had everything I wanted — she could portray feeling powerless, but also showed how this character is incredibly smart.” 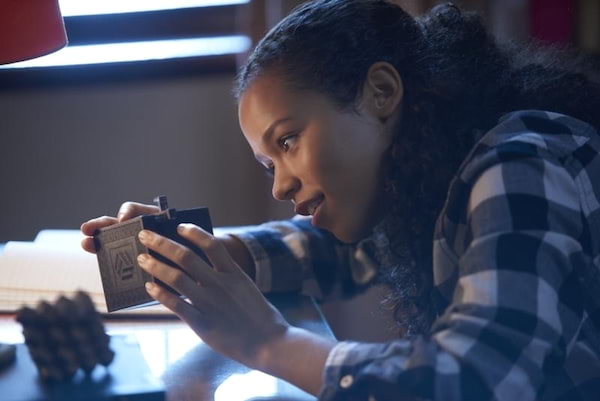 In Escape Room, six strangers have chosen to be part of the escape room experience and, they will discover, there’s a mystery that links them all together. “They all chose to be there — they haven’t been kidnapped or forced there,” says producer Ori Marmur. That said, they all get more than they bargained for. “They all go there expecting one thing and then it becomes a very different thing entirely.”

From the producers of the Fast & Furious series comes Columbia Pictures’ Escape Room, a suspense thriller about six strangers who find themselves in circumstances beyond their control and must use their wits to find the clues or die.

WATCH: Players Must Find the Clues or Die in First "Escape Room" Trailer

Watch the first trailer of the new suspense thriller Escape Room now which has just been launched by Columbia Pictures. 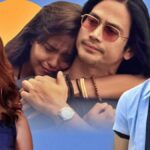 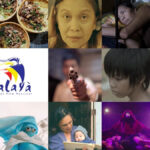