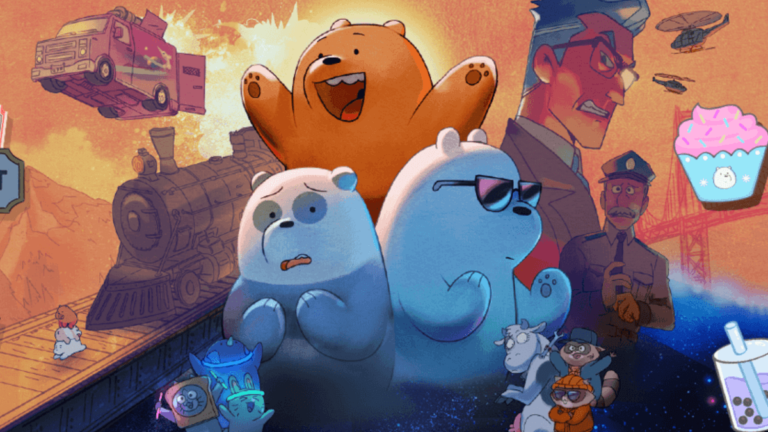 The Stack will be back this September!

The return of Ice Bear, Panda, and Grizz is only a month away!

The cute and mischievous mammals are making a comeback in the upcoming We Bare Bears: The Movie, which is set to premiere on September 12.

The We Bare Bears series first premiered on Cartoon Network in 2015, and both the young ones and the young at heart quickly fell in love! Just last year, the show ended with its 140th episode, followed by announcement of the upcoming film and a spin-off.

Watch the trailer to We Bare Bears: The Movie below:

In an interview with San Francisco Chronicle’s Datebook, the show’s creator Daniel Chong shared that the film will take a different tone from the show, emphasizing on the sense of alienation latent in the series.

“The biggest realized fear is feeling that you’re not wanted there anymore and that everybody wants you gone, and you’re going to be imprisoned or something like that because people are discriminating against you,” Chong says according to Datebook. “It felt like that was a very timely thing to say.”

The film will be the show’s official finale. Meanwhile, a spin-off series which features the three bears as small cubs will soon follow. You can watch We Bare Bears: The Movie on Cartoon Network, Boomerang, HBO, and Warner TV; or via app at HBO Go and Cartoon Network Watch & Play.

—
Homestream image from the We Bare Bears: The Movie website. 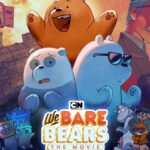 'We Bare Bears: The Movie' To Make A Cross-Platform Debut on TV This September