Featuring a star-studded voice cast that includes Jennifer Garner, Mila Kunis, and Matthew Broderick, the animated feature tells a story of an 8-year-old visionary that discovers her imaginary amusement park has become real.

A delightful and inspiring fable for all ages, Paramount Pictures’ Wonder Park” tells the story of a precocious 8-year-old with a knack for engineering designs a spectacular imaginary amusement park, only to discover that it has become real. But when her beloved park is threatened, only she can save her creation ― with the help of her soaring imagination and some very special friends.

An enchanting adventure that celebrates the power of family, imagination, teamwork, and self-belief, Wonder Park is written and produced by André Nemec and Josh Appelbaum (Teenage Mutant Turtles franchise, Mission: Impossible – Ghost Protocol) from a story by Robert Gordon (A Series of Unfortunate Events, Men in Black II). 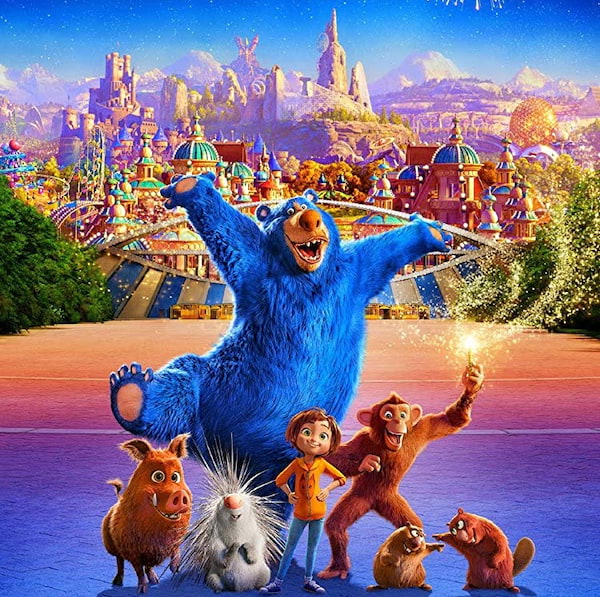 Since André Nemec and Josh Appelbaum began working together in 1998, the writing and producing partners have visited outer space, lurked in the sewers of New York City, shepherded undercover operatives through an impossible mission and survived a world in which animals revolt against humanity — all through the power of their imaginations. With their first animated feature, Wonder Park, the prolific pair enter the mind of June, a wildly creative 8-year-old visionary who will move mountains to save her greatest achievement: Wonderland, the epic amusement park she and her beloved mother have created together.

On the surface, Wonder Park is an uninhibited romp through a miraculous and thrilling amusement park. From the monumental Grand Wonder roller coaster to the gravity-defying Zero-G Land, June’s personal playground takes the theme park experience to new heights. But Appelbaum and Nemec saw the potential to develop a more emotionally compelling storyline about personal loss and growing up. “It felt like there was a very poignant story to tell inside a really fun story,” says Nemec. 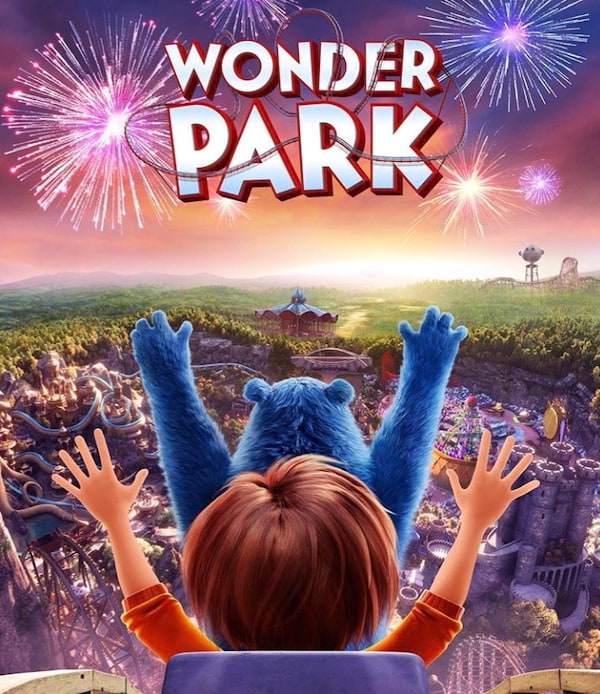 By combining superb storytelling, unforgettable characters and thrilling action sequences with gorgeous CG animation, Appelbaum and Nemec have fashioned an original adventure and an unforgettable heroine — and also managed to weave in some important messages about family and the power of imagination.

“It has been an incredible experience,” says Appelbaum of the project. “Our own imaginations sprang to life at the idea of helping create this magical amusement park and the journey our main character June takes. It’s very much about creativity and storytelling, which are themes that hold incredible appeal for both of us.”

When the park of her dreams needs saving, only June’s imagination can bring it back to life!

A tribute to creativity, Wonder Park tells the story of 10-year-old June, a wildly imaginative young girl who builds models of amusements parks with her mother. When June gets older, she starts to lose her sense of wonder and begins to shun her childhood ideas, including the idea of the park, packing away her models away. Nevertheless, her childhood catches up with her!

One day whilst exploring deep in the woods, in a magical moment, she discovers a roller coaster car buried under the ivy. It transports her to a fantastical wonder park, like the ones she used to build, populated by animals who were its past employees. But the park is broken down, abandoned and in a state of decay.

June soon rediscover the wonder of her world and teams up with a whole host of talking animals to restore the park to its full glory, complete with spinning contraptions and inverting roller coasters, all whilst contending with an invasion of an army of cheeky chimpanzombies looking to stir up all kinds of destructive mischief.

Paramount Animation and Nickelodeon Movies have just unveiled a couple of new spots for their upcoming animated comedy, Wonder Park.

Poster Reveal: The Magical World of 'Wonderpark' Introduces its Characters

WATCH: "Wonder Park" of Your Imagination Comes to Life in New Trailer

What if the park you always imagined came to life? Experience the wonder of Paramount Pictures’ animated adventure Wonder Park, in Philippine cinemas March 2019. Watch the brand new trailer now!