For its 15th year, Cinemalaya makes a striking move when it decides to open the film festival with Lav Diaz's “Ang Hupa (The Halt)” on August 2, 6pm at CCP Main Theater lobby.

FOR its 15th year, Cinemalaya makes a striking move when it decides to open the film festival with Lav Diaz's “Ang Hupa (The Halt)” on August 2, 6pm at CCP Main Theater lobby. 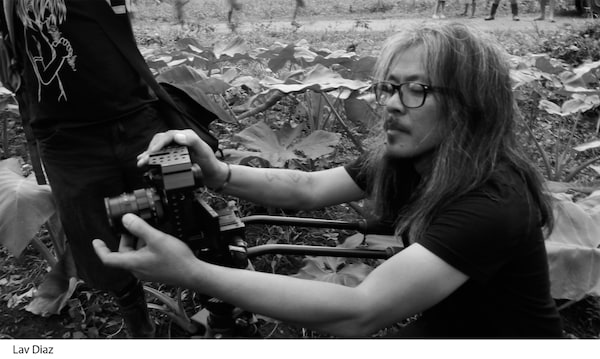 For the first time in the film festival's history, Cinemalaya will screen a four-hour-and-thirty-minute film to kickstart the most anticipated cinematic event in the country.

Known for defying filmmaking traditions, Filipino director Diaz has been a hardcore believer of slow cinema movement, having written and produced numerous films with longest narratives. 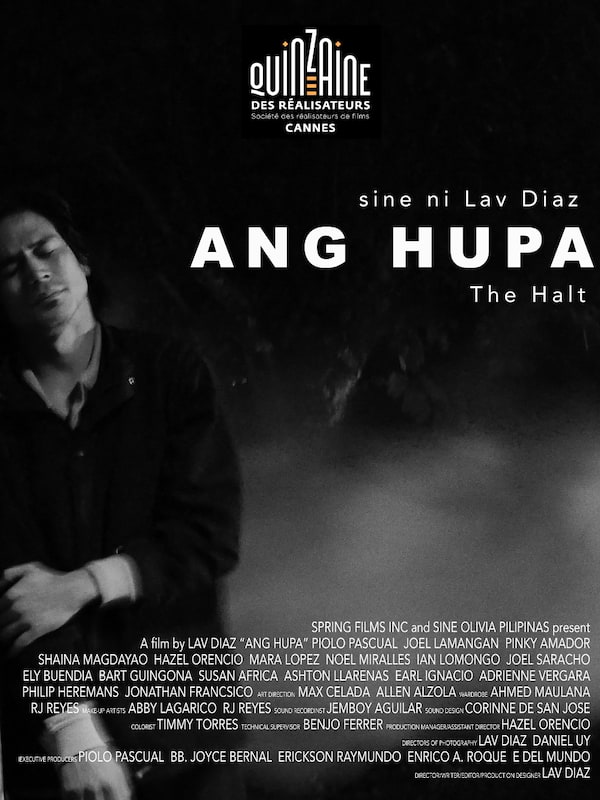 Also, Diaz films have been known for being politically charged, with themes depicting the harsh social and political realities happening in the country.  He is the creative brain behind some of the best independent films in recent years, including “Batang West Side,” “Hele sa Hiwagang Hapis,” “Ang Babaeng Humayo,” “Norte, the End of History,” among others.

This screening is a homecoming of sort for Diaz's “Ang Hupa” after making its world premiere at the prestigious Directors' Fortnight, the non-competition section of Cannes Film Festival, in France early this year.

The film is set in the year 2034 AD.  Southeast Asia has been in the dark for the last three years, literally, because the sun hasn’t shone as a result of massive volcanic eruptions at the Celebes Sea in 2031.  Madmen control countries, communities, enclaves and bubble cities.  Cataclysmic epidemics razed over the continent.  Millions have died and millions have left.

Cinemalaya is rolling out the red carpet during the opening, with a spectacular pre-screening program, to be directed by CCP artistic director and festival director Chris B. Millado.

The invitational opening night kicks off the Cinemalaya 2019, which will run from August 2 to 11 at the CCP venues, and August 5 to 13 at selected Ayala Malls Cinemas and Vista Malls nationwide. 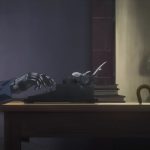 In Cinemas This Week: ‘Violet Evergarden: Eternity and the Auto Memory Doll’ 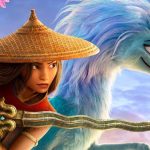