Scodelario plays Haley, a collegiate swimmer who must save herself and her father (Barry Pepper) from a horde of killer alligators amidst a Florida hurricane. 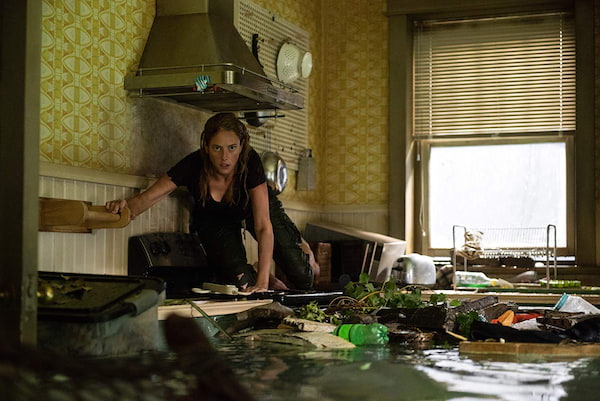 In the film, when a massive hurricane hits her Florida hometown, Haley ignores evacuation orders to search for her missing father. Finding him gravely injured in the crawl space of their family home, the two become trapped by quickly encroaching floodwaters. As time runs out to escape the strengthening storm, Haley and her father discover that the rising water level is the least of their fears.

Crawl is directed by Alexandre Aja (The Hills Have Eyes) and produced by Sam Raimi (Don’t Breathe, Evil Dead) and Craig Flores (300).

The significance of toplining a genre studio film for a female actor is not lost on Scodelario.  “For some reason, within genre movies, there aren’t as many opportunities for women to carry a film,” she tells The Hollywood Reporter. “Growing up, my kind of heroes were Sarah Connor — women in these kind of kick-ass, male-dominated movies that turn that around on their head. I remember thinking that Sarah Connor was so much more interesting than the Terminator. There was something about her that was so human still. From a young age, I knew I wanted to do that. I didn’t want to be the girlfriend, the wife or the girl in her underwear for no reason. I’ve always looked for those roles. I’ve been very fortunate to be in franchise movies, but like you said, I’ve never had the opportunity to carry it myself. Even with Maze Runner, I look back and I wish I’d had moments to really show who Teresa was. Obviously, that was difficult because it was such a large ensemble cast. 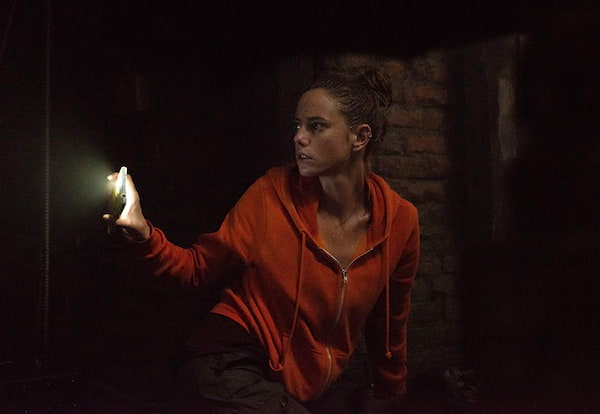 “When Wyck Godfrey — who was actually a producer on the Maze Runner films and is now an executive at Paramount — came to me with the offer for Crawl, he said that "you’ll headline your own studio movie, you’re in every frame, and there’s no boyfriend, no kissing or any kind of nudity." To me, it’s one of the most feminine scripts I’ve read in the last 10 years, which is very depressing again. (Laughs.) It felt like an opportunity to show my son one day that I can be pretty fucking kick-ass and not need someone to save me. Haley has the strength in her already. Her dad motivates her at some points in the movie, but she’s the one that makes the decision in the first place [to check on him in the midst of a hurricane] and I really like that about her.”

Crawl is also the first time the Scodelario didn’t have to audition for a role as producer Wyck Godfrey came to her with a straight offer. “That was really quite overwhelming to me, and I felt quite proud of that,” the actress shares. “So, I wanted to make sure there wasn’t a catch — and there wasn’t. He’d seen my work in the Maze Runner films, and we know each other personally. He knows how strong I am as a person and what my ambitions are. So, I think he just kind of saw me in this.” 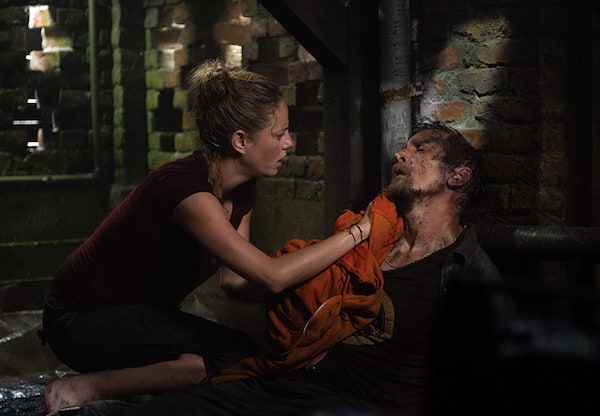 The creature-feature is also some sort of a reunion between Scodelario and and her Maze Runner co-star Barry Pepper, who now plays her father.  “It was wonderful having that rapport with Barry. It’s such an important relationship; the father-daughter is the heart of this story,” she explains. “I was terrified that an actor would come in, have his own ego and not be willing to allow me to play it how I wanted or have some kind of animosity against me. But, Barry just didn’t, and I knew that about him. I know he’s a kind soul, a good actor and a selfless actor. He leaves his ego at the door, and it was wonderful to already have that connection.

This August 7, Filipinos can finally dive into the nail-biting thriller film that captivated US critics.

Know Your Alligators Before You Watch "Crawl"

Here are some fun facts about alligators before catching 'Crawl' in Philippine cinemas this August 7.

From the director of the 'The Hills Have Eyes' and the producers of 'Don't Breathe' comes a nail-biting horror thriller Crawl, premiering in cinemas this August!