The Outrageous, Genre-busting ‘Knives Out’ is One of 2019’s Best Films

Other than the twisting of genre conventions and every surprising narrative beat, ‘Knives Out’ is also a fantastic showcase of magnificent acting from Jamie Lee Curtis, Don Johnson, Toni Collette, Michael Shannon, and Chris Evans.

‘Knives Out’ is a genre-busting whodunit comedy that is outrageously funny and will keep you on your toes throughout its two-hour and ten minute running time that will just breeze through with its absolutely surprising twists and turns and the fantastic performances from the entire cast. Writer and director Rian Johnson is really just showing off here with his marvelously tight script and his strong and confident directing skills. 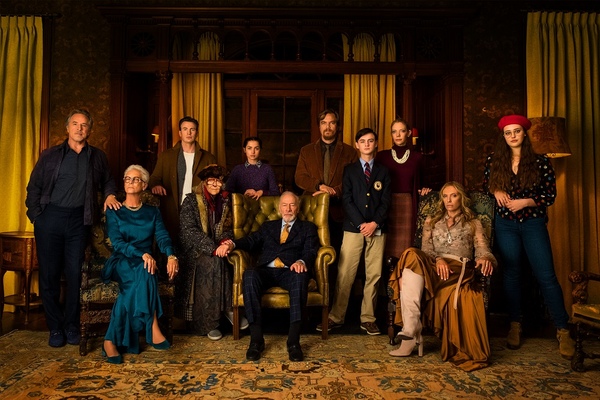 ‘Knives Out’ follows the story of Marta Cabrera, a caretaker of a rich mystery writer Harlan Thrombey. After his 85th birthday party, he is found dead, a strange but apparent suicide, but a private investigator has been hired to investigate the circumstances of Thrombey’s passing, while the writer’s family creates chaos all around.

Like any mystery, we are introduced first to the murder and then the suspects and all their possible motives. But instead of following the detective, Benoit Blanc (played with great comedic flair by Daniel Craig), we follow Marta (the extremely engaging Ana de Armas) who holds more clues than she lets on and is the central character in this genuinely hilarious plot that can almost be classified as a farce. 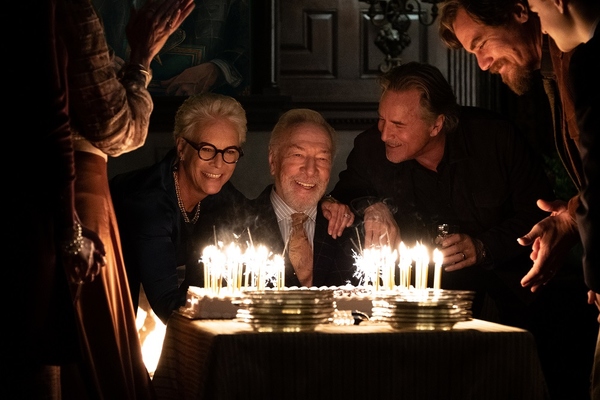 Other than the twisting of genre conventions and every surprising narrative beat, ‘Knives Out’ is also a fantastic showcase of magnificent acting from Jamie Lee Curtis, Don Johnson, Toni Collette, Michael Shannon, and Chris Evans. Along with Craig and de Armas, the whole ensemble are playing off of each other so wonderfully that they really manage to amplify everybody’s eccentricities and quirks.

The film’s first of many twists turns the mystery genre over its head in the most surprising of ways that you are instantly hooked to find out what happens next, but what makes it more than just a fun ride is the fact that the film also becomes so representative of family squabbles and American society. 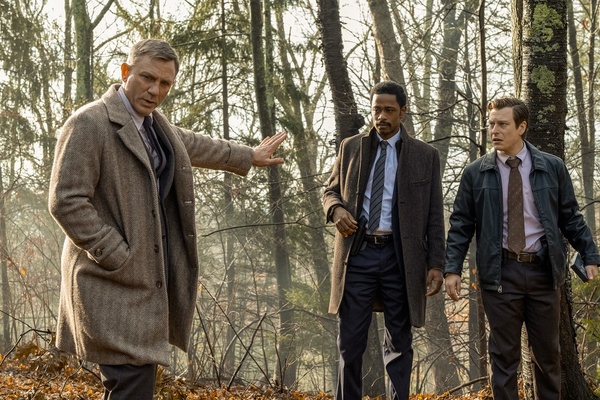 All the family members and their respective motives are played out for their comedic potential, but it also highlights greed and society’s obsession with money, especially money that isn’t theirs. It’s a repeating theme throughout the film especially when placed in juxtaposition with the green card holding Marta Cabrera, who works very hard for what she has.

In fact, the film’s politics is also mined for its comedic potential, but it pervades throughout the film that it adds layers and layers into the film, making it more than just another whodunit or a comedy. Marta is considered ‘part of the family’ by this white American family but they can’t even properly identify from what country she’s from. It’s a running gag throughout the film and it’s hilarious but it’s also very telling. 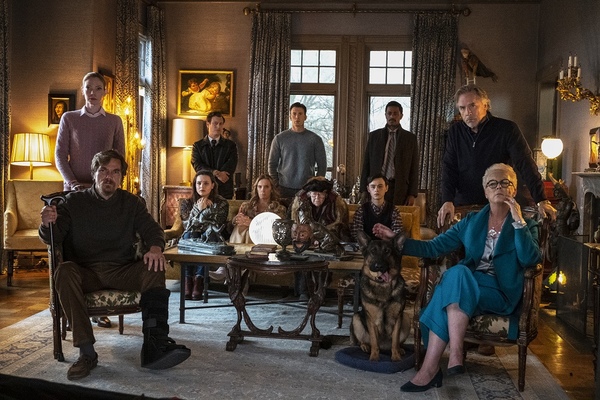 No matter how funny Craig is as the detective Benoit Blanc, it’s so interesting to put the focus on Marta and tell her story and how intrinsically she’s intertwined to this family by this supposed murder and what it could mean for the family and their inheritance. The details of the mystery gets more and more engaging as we start to really figure into the characters, what they represent, and what this film is all about.

Because as much fun as the crazy antics of ‘Knives Out,’ what we see here is a story about greed and entitlement. It’s a story about goodness and what people really deserve in these trying times. It’s also an immigrant story and a story about American racial politics. And it does all of this while having a genuinely grand time.

It’s definitely one of this year’s best films.

'Knives Out' opens in Philippine cinemas on Wednesday, November 27, 2019.

Before the film comes out on November 27, put your sleuthing skills to the test and get the chance to win P10,000 in cash!

WATCH: Know The Thrombey Family in 'Knives Out' Character Clips

Know more about the three members of the Thrombey family in these promotional videos!

Here are more reasons why we must watch out for 'Knives Out'!

From the director of films like Star Wars: The Last Jedi and Looper comes the new whodunit mystery film, Knives Out, which features a star-studded cast which includes Daniel Craig, Jamie Lee Curtis, Chris Evans, and more!