Oscar-winner Charlize Theron (“Snow White and the Huntsman”) stars in Universal Pictures' new comedy “A Million Ways to Die in the West” which will be shown exclusively at Ayala Malls Cinemas nationwide starting Sept 3.

Oscar-winner Charlize Theron (“Snow White and the Huntsman”) stars in Universal Pictures' new comedy “A Million Ways to Die in the West” which will be shown exclusively at Ayala Malls Cinemas nationwide starting Sept 3. 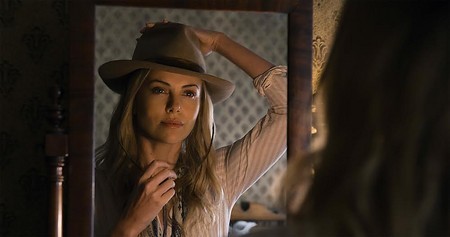 In the film, after sheep farmer Albert (Seth MacFarlane) backs out of a gunfight, his fickle girlfriend leaves him for another man. When a mysterious and beautiful woman named Anna (Theron) rides into town, she helps him find his courage and they begin to fall in love. But when her husband (Liam Neeson), a notorious outlaw, arrives seeking revenge, the farmer must put his newfound courage to the test.

For their leading lady, writer-director-star MacFarlane and his team loved the idea of having Charlize Theron take on the role of Anna. From the director's first meeting with her, he knew she was the perfect fit. He states: "I love it when an actor comes in with a very strong pre-existing point of view about what they want, and it shows on screen. With Charlize, from the first time we discussed the role, she got what this was. It's like she was wired into my brain. She has a great presence, and I knew that she would bring this character to life in a powerful way." 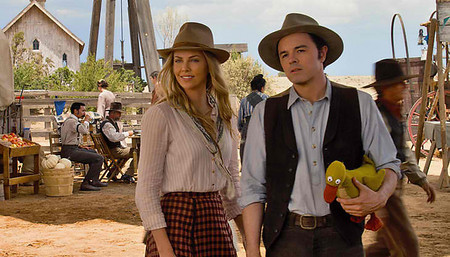 While Theron has been more recognized for her dramatic work, the Academy Award-winning actress had been eyeing a new genre to push herself as a performer. She shares: "I've been interested in comedy for a while, but it's been tricky because audiences know me so well doing something very different. In fact, what also interests me is odd comedy. Those are very rare. The combination of this script and Seth directing was a slam dunk for me. I started begging instantly…I closed the script and started begging."

Theron explains the reason she felt a kinship with Anna: "She is the character that I have fallen in love with the fastest. We have a lot of similar traits, and I felt like I understood her straight from the beginning. Even though she hates the West, she is not jaded or cynical." 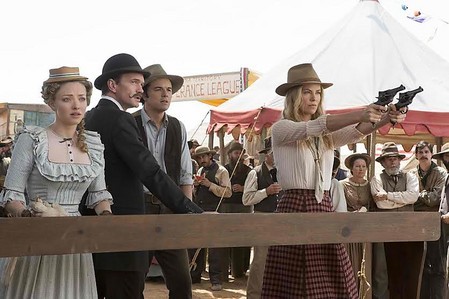 Working with MacFarlane felt like a breath of fresh air to Theron. She commends: "Seth makes it odd, because that's just his thing. It feels original, and it doesn't feel regurgitated. Actors say that all the time, but I really feel like this is something unique. There is something about the film that feels like a throwback to the '70s."

In fact, as both Theron and MacFarlane were stepping out of their professional comfort zones, they were initially a little nervous to work together. Producer Jason Clark explains: "Charlize joined us for this read-through. Seth was incredibly nervous because Charlize is an Oscar-winning actress. She came in and was as nervous working with him because comedy is something that she hasn't had a lot of experience with. That instantly brought a terrific chemistry to the relationship."

Producer Scott Stuber knew from the moment he watched them interact that Theron had nailed it. He offers: "Charlize is obviously beautiful and an immensely talented actor who's proven herself in dramatic roles. So when we heard she wanted to try her hand at comedy, we jumped at the chance to cast her. Luckily for us, she does comedy just as well as drama, if not better. People will really be blown away by her."

“A Million Ways to Die in the West” is distributed by United International Pictures through Columbia Pictures. 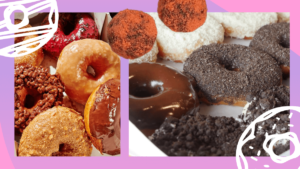 GUIDE: Where to Get Donuts in Metro Manila for Pick Up & Delivery