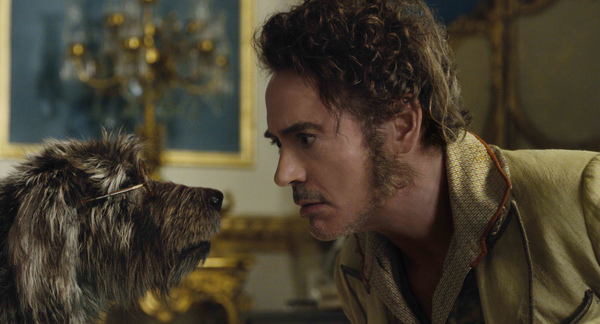 “This is the most magical film we’ve ever done, and that’s saying something,” Robert Downey says. “It’s always a miracle to me when things that have so many moving parts come together and equal something entertaining. As people are seeing it, they’re saying they’re moved by it and they’re entertained. My long-suffering missus said it does have that appeal from four to 94. So, it’s a mission accomplished with Team Downey.

“My dad will like the subversive humor,” Downey continues. “For this generation of kids, sometimes things are rendered to the point of being shockingly photorealistic, or they’re almost two-dimensional in how animated they are. This reminds me more of the kind of movies we had when we were growing up—like Fantasia and Mary Poppins—where there was a mix of both. I feel like Dolittle nails the visual flavor.”

In the film, Dr. John Dolittle is a particular and peculiar genius who most people think is insane and a brilliant curmudgeon—one who has mastered almost all animal languages. 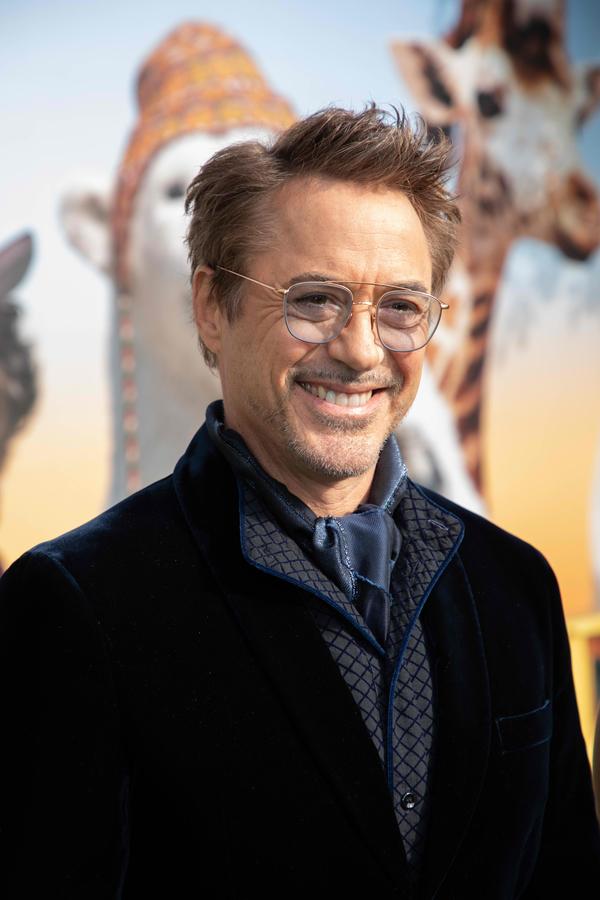 The film’s director appreciates Downey’s mercurial intellect. “At any moment, he could make you laugh, but he’s a little bit dangerous,” Stephen Gaghan says, “and that’s the Dolittle that we find. Dolittle is smarter than everyone else. He’s shut the world away and lives with a family of animals because he doesn’t want to deal with humans. The animals sort of do what he wants but operate in conspiracies around him. Robert plays off that. He has a physical-comedy gene and can do any pratfall as well as the most technical acting. When we meet him in the film, Dolittle has moved from mourning to self-pity, the animals are tired of it, and all this is the stew from which Robert built his character.”