Margot Robbie, from “Wolf of Wall Street” to “Focus”

She captivated audiences with her gripping on-screen presence in Martin Scorsese’s “The Wolf of Wall Street,” in which she stared as the female lead opposite Leonardo DiCaprio.

She captivated audiences with her gripping on-screen presence in Martin Scorsese’s “The Wolf of Wall Street,” in which she stared as the female lead opposite Leonardo DiCaprio. Now, Australian actress Margot Robbie heats up the screen with Will Smith in Warner Bros. Pictures' engrossing heist film, “Focus.” 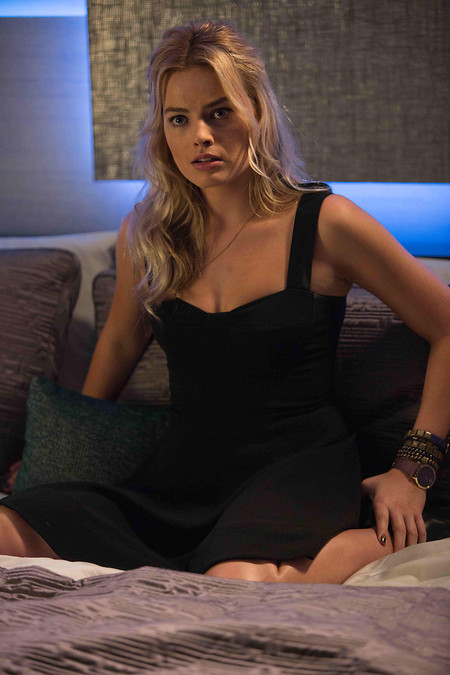 In the film, Nicky (Smith) is a seasoned master of misdirection who becomes romantically involved with novice con artist Jess (Robbie). As he’s teaching her the tricks of the trade, she gets too close for comfort and he abruptly breaks it off. Three years later, the former flame—now an accomplished femme fatale—shows up in Buenos Aires in the middle of the high stakes racecar circuit. In the midst of Nicky’s latest, very dangerous scheme, she throws his plans for a loop…and the consummate con man off his game.

“The script immediately caught my attention,” Robbie recalls. “It was funny and dramatic with touching emotional scenes but also a really engaging and intricate plot. There was just so much going on, both on the surface and beneath. I thought it was brilliant that this pair of thieves might fall in love in a world where there’s no room for it, where trust is just a tool to manipulate people, to steal from them.” 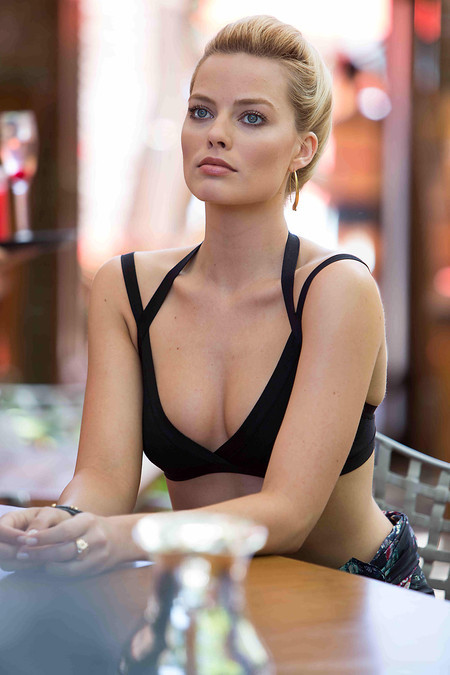 Nicky is a master at discerning the weakness of any mark. That is, until he stumbles across a weakness of his own: Jess. Having first made her acquaintance briefly in New York, he takes her on as part of his crew in New Orleans, where the alcohol flows, the crowds swell, and an abundance of cash, watches, jewels, electronics, and much more become easy pickings for those schooled in exploiting the peccadilloes of others. Eager to please, Jess is a quick learner and executes her assignments like an old pro.

Robbie says she relished the part. “Jess is a dream. She has such an arc in the film, starting out as one sort of girl—inexperienced, sort of a diamond-in-the-rough—and ending up in a completely different place, and that was so much fun to play.” 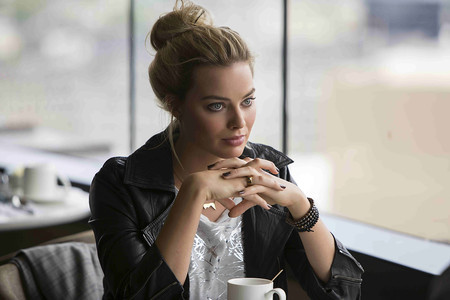 Producer Denise Di Novi says Robbie and Smith played well off each other from the start. “I’ve made a lot of films that depend on chemistry between the two leads, and it’s always a nail biter until you get those first few days under your belt. Will is so dynamic, and when Margot walked into the room, they sparked to each other, the banter was immediate. She was fearless, confident, and not at all intimidated, and, Will being Will, he loved that.”

“I think Will and I had the right sort of energy for the characters from the start,” Robbie allows. “We got along right away, and that made it easy to goof around and improvise. It was a very fast friendship.” 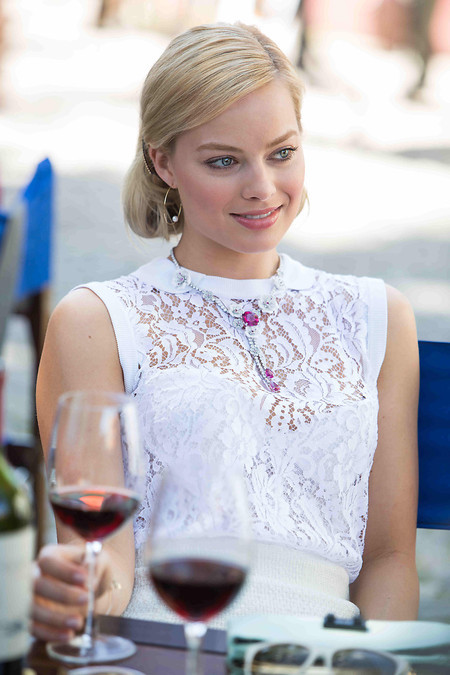 The actress credits Smith’s generous nature for their instant rapport. “Will’s the best. He’s hilarious, he has such a positive presence and he’s so accommodating and lovely. I actually forgot that he has such a high profile and huge fan base—until we got to Argentina and suddenly there were thousands of people outside the trailer on our first day of shooting there!”

“Margot is fantastic,” Smith reciprocates. “She is the perfect little Energizer Bunny. I’ve always prided myself on having the most energy on any set; I like to keep the workplace fun and upbeat. In my 20-plus years in this business, Margot was the first person that made me tap out with entertaining the crew and keeping the workplace spirits ablaze.”

Requa calls Robbie “a force of nature,” adding, “we were instantly taken by her. She’s intelligent and driven, which was perfect for her character, and when she came into the room, she just lit everything up. It was effortless from that point forward.”

Margot Robbie is currently preparing to star as Harley Quinn opposite Will Smith and Jared Leto in David Ayer’s “Suicide Squad,” based on the DC Comics’ team of super villains.