The latest exciting destination on film is about to take the viewers to enthralling India when “The Second Best Exotic Marigold Hotel” exclusively opens at Ayala Malls Cinemas this March 18.

The latest exciting destination on film is about to take the viewers to enthralling India when “The Second Best Exotic Marigold Hotel” exclusively opens at Ayala Malls Cinemas thisMarch 18. 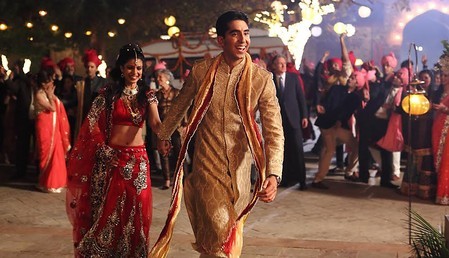 In 2012, the sleeper comedy hit “The Best Exotic Marigold Hotel” beckoned audiences on a journey with a group of seven British pensioners who “outsourced” their retirement, taking a risk on a newly opened Indian hotel claiming to cater to the “Elderly & Beautiful.”  Though the hotel turned out to have seen better days, the fearless and optimistic residents came to realize that no matter what their age, the best might be yet to come.  The original film took audiences by surprise – breaking the mold by presenting a disparate group of ordinary, complicated, funny people embarking on a bold adventure: they also happened to be senior citizens, and were played by some of the finest actors of their generation.  The film went on to do record-breaking business in the UK and US, earning more than $136 million worldwide, garnering acclaim and accolades including Best Picture nominations from The Hollywood Foreign Press, BAFTA and Screen Actors Guild (Ensemble Award).

“We were all surprised,” recalls Academy Award® winner Judi Dench, reprising the role of Evelyn, who arrived in India a recent widow but now confronted with an unforeseen array of possibilities.  “The first film just seemed to gather momentum and it became this huge success.  It’s been amazing how many people come up to me to talk about it.  So being back in India doing a second one was fantastic.” 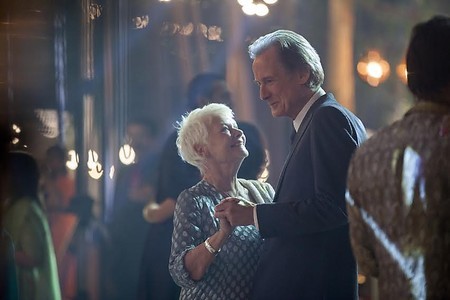 Now that The Best Exotic Marigold Hotel is full up with its long-term residents, co-managers Muriel Donnelly (Maggie Smith) and Sonny Kapoor (Dev Patel) have a dream of expansion, and they’ve found just the place: The Second Best Exotic Marigold Hotel. With plans underway, Evelyn and Douglas (Judi Dench and Bill Nighy) venture into the Jaipur workforce, wondering where their regular breakfast dates will lead.  Meanwhile, Norman and Carol (Ronald Pickup and Diana Hardcastle) navigate the swirling waters of an exclusive relationship, as Madge (Celia Imrie) juggles two very eligible suitors, and recent arrival Guy Chambers (Richard Gere) finds a muse in Sonny’s mother, Mrs. Kapoor (Lillete Dubey) for his next novel. As his marriage to Sunaina (Tina Desai), the love of his life, quickly approaches, Sonny finds his plans for the new hotel making more claims on his time than he has available. Perhaps the only one who may know the answers is Muriel, the keeper of everyone’s secrets. As the big day nears, family and guests alike find themselves swept up in the irresistible intoxication of an Indian wedding. 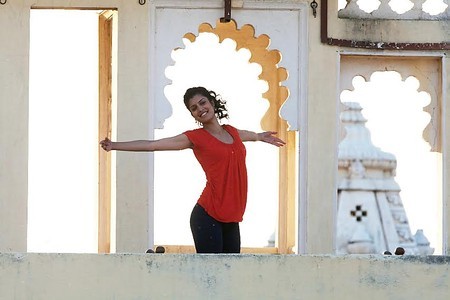 Bill Nighy, who returns as Douglas, now smitten with the elusive Evelyn, adds: “I always felt the original story would make a good film, but I couldn’t have imagined it would be as successful as it was.  It obviously hit the spot with people, and it’s very satisfying to get to do this a second time.”