John Cena breathes life to the chilly-but-chill polar bear Yoshi in Universal Pictures’ new epic adventure Dolittle, a vivid re-imagining of the classic tale of the man who could talk to animals.

Although he’s a polar bear, Yoshi hates the cold. The gentle giant likes nothing better than finding a bit of sun or spot by the fire to help his poor circulation, and he’s that friend you know you can count on. Craving warmth, Yoshi is the first to sign up for Dr. Dolittle’s tropical trip to both Monteverde and the mythical Eden Tree Island. When not arguing with the ostrich Plimpton, Yoshi is the first to take the plunge and help Dolittle and whale Humphrey on a rollicking underwater mission. 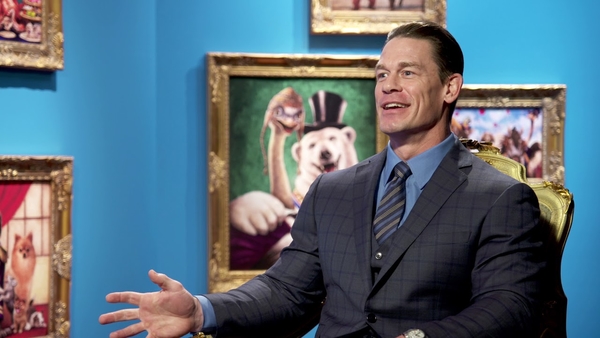 “I’ve always had such a great time immersing myself in voicing characters, and I love the fact that Yoshi is so conflicted,” John Cena says. “He’s a massive polar bear who despises being cold and seeks comfort further south. He’s such a gentle giant—who lumbers along sheepishly with his giant ski cap—yet will rise to the call when it is time. Yoshi’s so reflective of the heart, humor and sensibility that Robert Downey and director Stephen Gaghan bring to Dolittle. When deciding how to give him life, I followed their lead…taking the expected and completely flipping it on its head.” 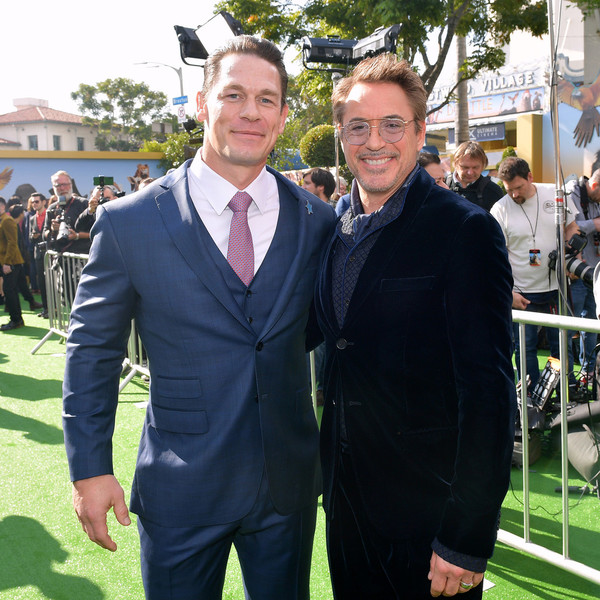 The filmmakers describe Yoshi as a larger-than-life cheerleader who is relentlessly optimistic. They felt that Cena provided the perfect personality. “Yoshi is so positive, but you realize that there’s real heart in there and a reason that he’s like this,” producer Susan Downey says. “You get a glimpse of his backstory, and we needed somebody who could deliver on both fronts. John was perfectly cast.” 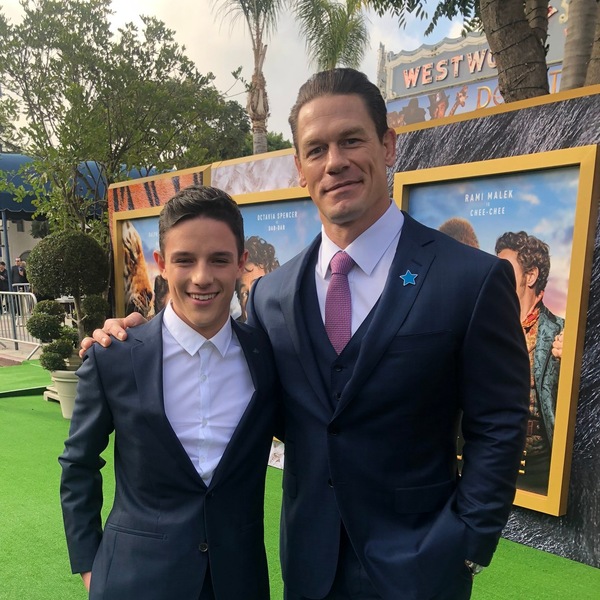 Adds Robert Downey, “John has got my attention and my respect, because I’ve never voiced anything in animation. The couple times I’ve tried I’ve either quit or have been fired because it’s a very specific skill set. He just nails it, and he really got into the kind, soft heart of Yoshi.”

In the film, Dr. John Dolittle (Robert Downey,Jr.) is a particular and peculiar genius who most people think is insane and  a brilliant curmudgeon—one who has mastered almost all animal languages.