The three stars shine in this new Valentine's flick from Star Cinema! 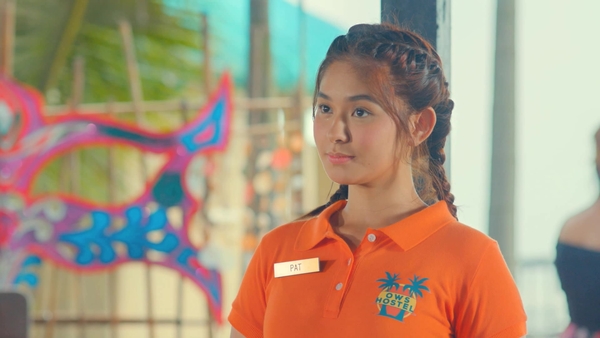 The romantic-comedy picture, a sequel to 2016’s hit film “Vince and Kath and James,” will see the return of Ronnie, whose character James was rejected by Kath for Vince. Now, he finds himself entangled in another love triangle by pretending to be his co-worker Pat’s (Loisa) lover, who wants to make her ex-boyfriend Dave (Donny) jealous.

Director Theodore Boborol, who also helmed “Vince and Kath and James,” said they wanted to use the film to depict what happens to the person who doesn’t get chosen by the one they love. 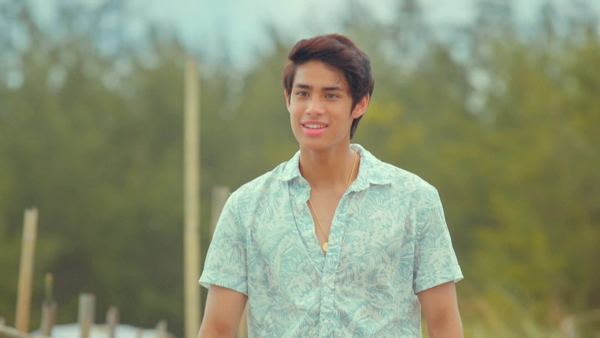 “In a romcon, there’s always someone who doesn’t get picked, and we thought that was so relatable. So we wanted to know what’s their story, don’t they also deserve a ‘happily ever after?’ And for us that’s very relatable, because at one point in our lives, we were all rejected for another,” he explained.

As for the lead actors, starring in the film is nothing short of a dream come true. “Of course we waited for something like this for a long time so we are very excited. We just entered 2020, then there’s this new opportunity, new life. So when this was given to us we really didn’t think twice,” Ronnie said. 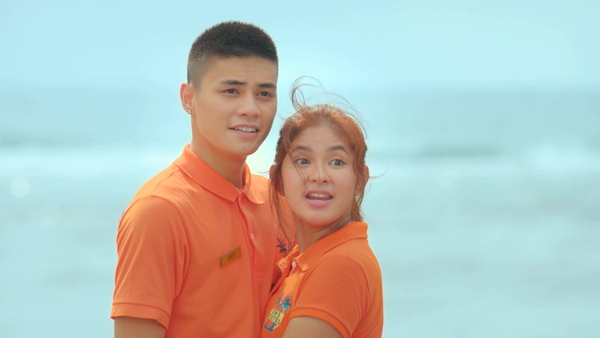 “It feels amazing to be starring on our own film and to finally be noticed. This has always been my dream ever since I was young—to see myself in the big screen. That’s why I’m so excited,” Loisa added.

“The environment on set was so light. It’s also exciting because finally, we get to show this movie to you guys and I'm just very thankful and blessed,” Donny echoed.

“James and Pat and Dave” is written by Daisy Cayanan and also stars Awra Briguela and CJ Salonga. 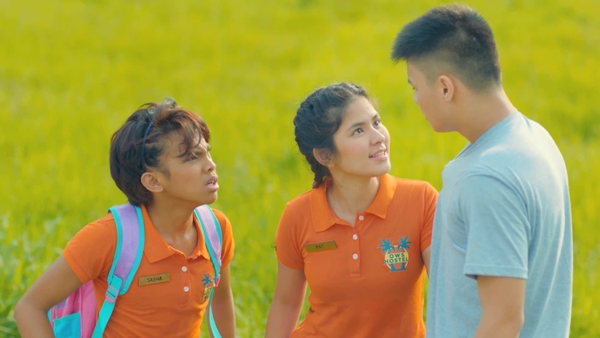 Rise up from your heartaches and get your second shot at love this Valentine’s with “James and Pat and Dave,” showing this Wednesday (February 12) in cinemas nationwide. For updates, follow ABS-CBN PR (@abscbnpr) on Facebook, Twitter, and Instagram, or visit abs-cbn.com/newsroom. 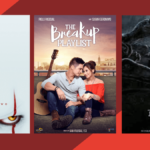 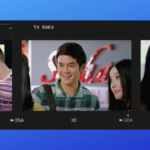 Plan your TV marathon ahead, as we round up 10 must-watch films coming to Cinema One this July!

James finds himself in a new love triangle in this sequel to the 2016 film 'Vince & Kath & James'.