A natural talent with undeniable beauty and poise, Sarah Wright Olsen is one of Hollywood’s most dynamic actresses in film and television.

A natural talent with undeniable beauty and poise, Sarah Wright Olsen is one of Hollywood’s most dynamic actresses in film and television. 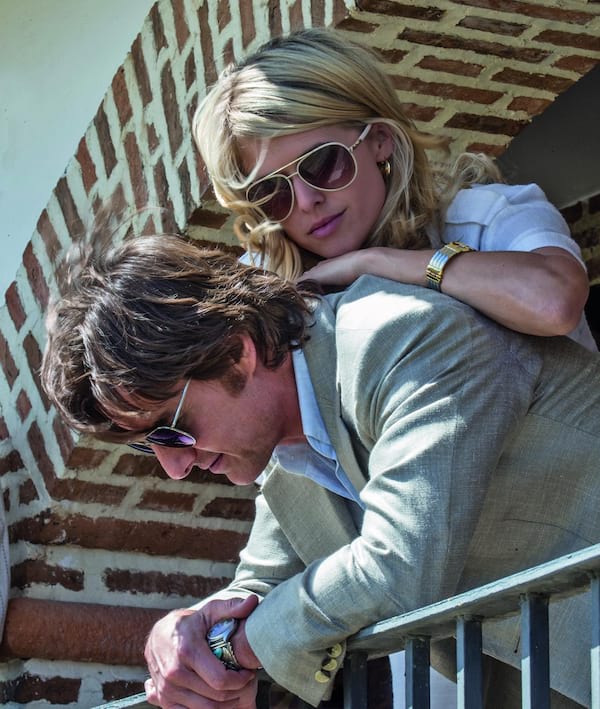 After starring in the hit comedies The House Bunny, opposite Anna Faris and Emma Stone; and Walk of Shame opposite Elizabeth Banks, Wright Olsen now pairs up with Tom Cruise in Universal Pictures’ American Made (in Philippine cinemas September 13).

(Watch the new American Made spot.)

American Made is based on the outrageous (and real) exploits of Barry Seal (Cruise), a hustler and pilot unexpectedly recruited by the CIA to run one of the biggest covert operations in U.S. History. Much to the surprise of his wife, Lucy (Wright Olsen), the charming entrepreneur has gone from a well-respected TWA pilot to a key figure in one of the greatest scandals in modern times. Little could they grasp that what started out as transporting contraband would lead to Barry’s help in building an army and funding a war. 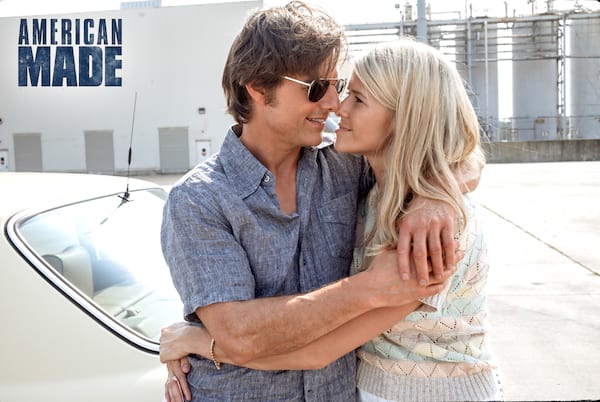 Director Dough Liman is known for his strong female characters, offering: “In my films, they tend to be stronger than the male ones.” Wanting to challenge himself, he begins the story with a character who initially could be easily dismissed as a stock one. Over the course of the trials and tribulations of the Seal marriage, you see just what Lucy is made of, and how far she’ll go to protect her family. 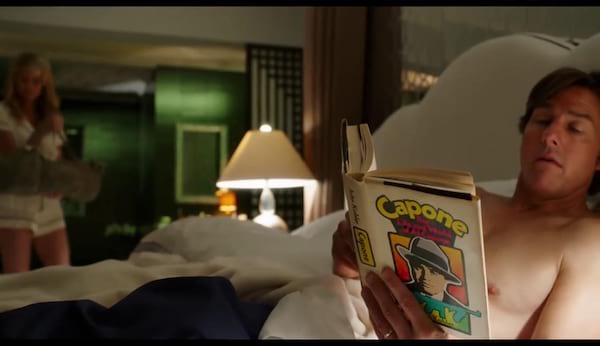 When he met Wright Olsen, he was instantly impressed by her spirit, background and talent. “I thought, ‘This is just the Southern attitude I want in the movie and for this character,’” recalls Liman. “Sarah was playing against the biggest movie star in the world, and even from the place where I wanted her character to start, she brought the kind of strength I needed and holds the screen; it’s just incredible.” 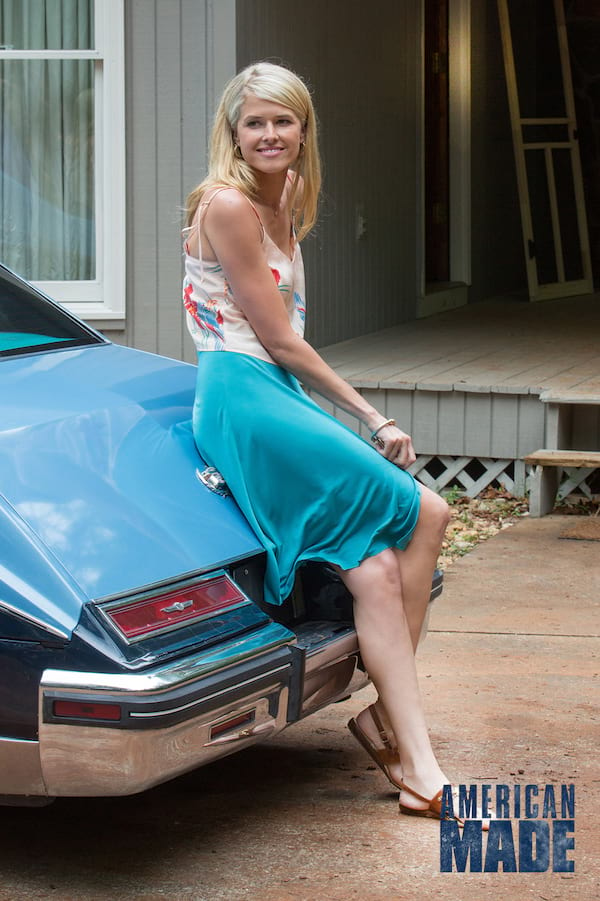 The Seals’ marriage is passionate, but practical. When the family’s income skyrockets, the practical Lucy is immediately suspicious of what Barry’s been up to, and tells him it needs to stop.

Wright Olsen shares a bit about her approach to roles that truly speak to her: “When I am passionate about a script, I get so excited to share the love and joy that I feel for the character. It was fascinating to hear Doug and Tom’s take on what they saw for Lucy, and where the story was going. Barry is deeply in love with Lucy, and she is the heartbeat of their relationship.” She pauses. “She kept the family together through good times and bad.”

This leads Wright Olsen into one of her favorite scenes, just after the Seals suddenly move in the middle of the night from Louisiana to Arkansas. “Lucy is standing in this empty house, confused and frustrated. She lays into Barry about the simple things she wants: a stove, a refrigerator, beds for the children. In that moment you see she’s not asking for diamonds, gold or a luxurious life. She wants the things she needs to provide for her kids; it’s a very important moment for their relationship.”

American Made is distributed by United International Pictures through Columbia Pictures.

Popularly known as General Hux in Star Wars: The Force Awakens – a character he will reprise in the upcoming Star Wars: The Last Jedi, Domhnall Gleeson is an Irish actor proving to be one of Hollywood’s most versatile talents.

Accidental Hero Commits Crime for the Good Guys in "American Made"

Smuggler. Informant. Patriot. One of the wealthiest men in 1980s America is someone you’ve never heard of.

"American Made" Poster Lets Tom Cruise Walk Away with the Money

Fresh from record-breaking opening of The Mummy as the biggest worldwide debut weekend of his legendary career, Tom Cruise will soon be seen in the big screen this year in Universal Pictures' new action thriller, American Made.

WATCH: Outplay the System in First Official Trailer of 'American Made'