Judi Dench, Her Majesty the Queen Again in “Victoria & Abdul” 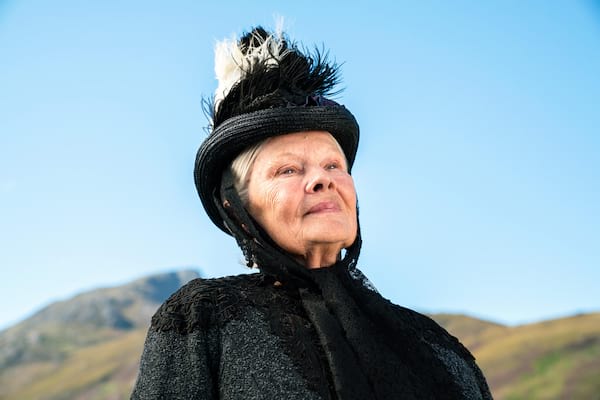 The world well knows Victoria, the iconic leader who ruled an empire spanning the world – but, who was Abdul?

“She was the Queen of England and he was a humble clerk from India,” recounts author Shrabani Basu, whose book Victoria & Abdul: The True Story of the Queen’s Closest Confidant, brought to light the long-hidden history of Victoria and Abdul from their own diaries and journals. 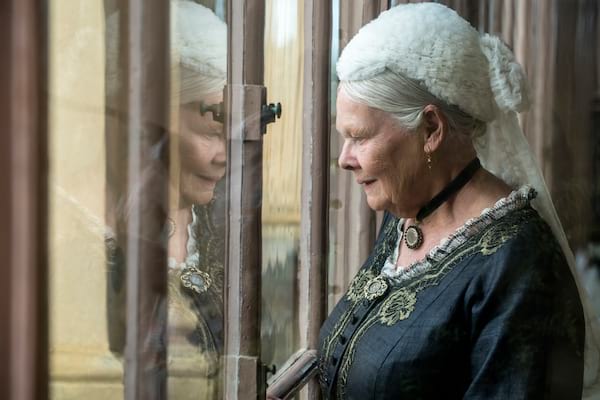 “Their friendship would shock the palace and lead to a near-revolt against the Queen,” shares Basu. The story of their friendship, deliberately hidden for a century, is now told for moviegoers in Victoria & Abdul.

Dench rather liked the prospect of returning to a fascinating woman she had portrayed at a later stage in life. The actress reveals, “I was very pleased that this suddenly came up. I had become absolutely absorbed in her story when we made Mrs. Brown and done all the homework, so, why say no? I admire Victoria as a remarkable person, and this was an irresistible story that had only recently come to light. 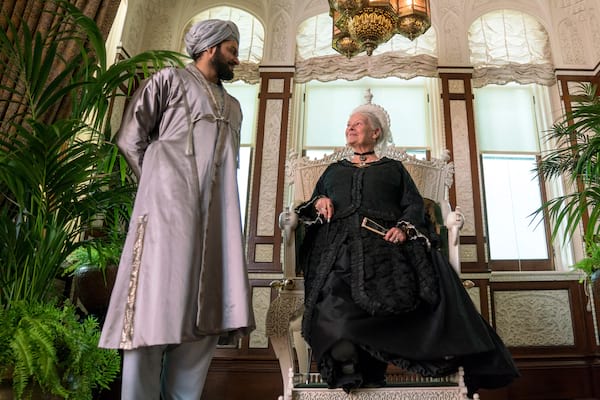 “With Shakespeare, you can come back to a play hoping that in the interim you’ve learnt something more about how to play the part. Whereas this was a proper progression for a real person.”

The two stories’ respective central relationships crystallized during very different eras in Victoria’s life, but Dench felt there was a connection. She explains, “Victoria was happy when she was with [her husband, Prince] Albert, and then [her Scottish aide] John Brown, and then Abdul. The continuity there is, she was relaxed, completely relaxed, in someone’s company without all the c—p of court, people saying, ‘You’ve got to be here at this time and there at that time.’”

When she met Abdul, Victoria was decades into her then-unprecedented reign of 63 years on the throne. “Victoria was a prisoner of convention, like most of us become,” reflects director Stephen Frears.

Dench herself has felt a deep connection with India for several years, nurturing it ever since she filmed The Best Exotic Marigold Hotel there. She states, “It’s completely my spiritual home. I can’t wait to go back.”

Victoria & Abdul is distributed in the Philippines by United International Pictures through Columbia Pictures.

After making his Hollywood debut in James Wan’s Fast & Furious 7, Indian actor Ali Fazal is on the cusp of attaining international leading man status as he stars opposite Judi Dench.

An extraordinary true story of the amazing and unlikely friendship between Queen Victoria (Judi Dench) and a young clerk, Abdul Karim (Ali Fazal), who becomes her teacher, her spiritual advisor, and her devoted friend.
0