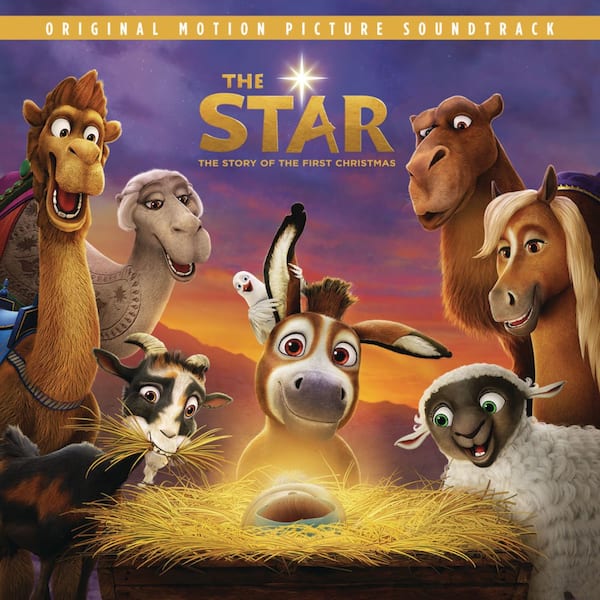 The first track for instant grat is “Life is Good” by A Great Big World. Watch the song's lyric video here.

Following that, Fifth Harmony will release “Can You See”.

In addition, Kirk Franklin, Kelsea Ballerini, Zara Larsson, and more serve up new tracks recorded specifically for The Star.Each artist got into the spirit with show-stopping and standout performances. 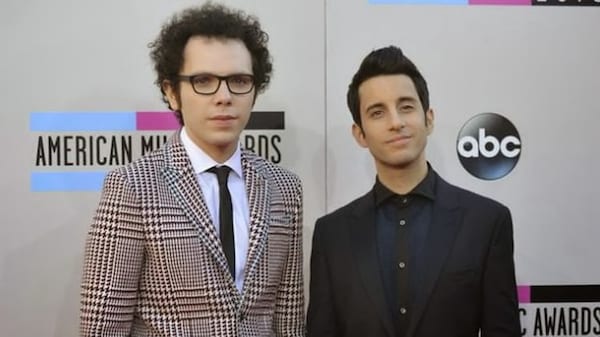 Spring Aspers, Head of Music for Sony Pictures, commented, “The filmmakers of The Star have delivered a funny but faithful turn on the nativity story, and Mariah Carey’s soulful performance of the film’s theme song adds a layer of depth and emotion that will have audiences feeling the spirit. This compilation is full of Christmas classics old and new that not only perfectly fit the film, but make the perfect soundtrack for the season.”

Check out the full tracklisting below.

In Sony Pictures Animation's The Star, a small but brave donkey named Bo yearns for a life beyond his daily grind at the village mill. One day he finds the courage to break free, and finally goes on the adventure of his dreams. On his journey, he teams up with Ruth, a loveable sheep who has lost her flock and Dave, a dove with lofty aspirations. Along with three wisecracking camels and some eccentric stable animals, Bo and his new friends follow the Star and become unlikely heroes in the greatest story ever told – the first Christmas.

Kelly Clarkson, Mariah Carey Bask in the Light of "The Star"

Pop divas Kelly Clarkson and Mariah Carey make their marks this Holiday season in Sony Pictures Animation's The Star, a family film about the events leading up to the very first Christmas.

Steven Yeun is Bo, a Small Donkey with Big Dreams in "The Star"

He's best known for his starring role in the AMC smash hit The Walking Dead as Glenn Rhee. Now, Korean actor Steven Yeun lends his voice to Bo, a pint-sized donkey who wholeheartedly believes he is destined for a bigger purpose.

Two of today's most talented actors – Gina Rodriguez (Jane the Virgin) and Zachary Levi (DC's upcoming Shazam!) – are cast as the voices of Mary and Joseph in Sony Pictures Animation's The Star.

"The Star" -- The First Christmas Through Eyes of Manger Animals

How do you tell one of the most famous stories ever recorded and bring it to the screen in a fresh, new way?