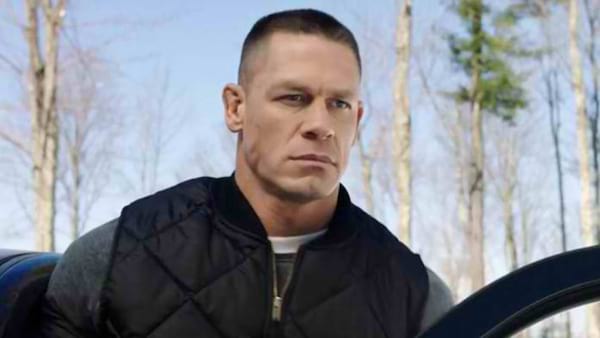 In the sequel to the 2015 global smash, father and stepfather, Dusty (Mark Wahlberg) and Brad (Will Ferrell), have joined forces to provide their kids with the perfect Christmas. Their newfound partnership is put to the test when Dusty’s old-school, macho dad (Mel Gibson) and Brad’s ultra-affectionate and emotional dad (John Lithgow) arrive just in time to throw the holiday into complete chaos. 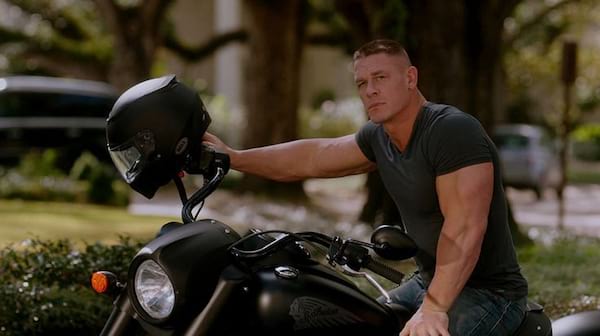 “Roger is Dusty’s worst nightmare: a bigger, douchier version of him,” jokes Cena. “For the first film’s button, they wanted somebody who could physically intimidate Dusty to play Karen’s ex-husband, and Mark said ‘Get me John Cena.’ His timing was perfect, because I’d just finished Trainwreck where I had a line about looking like ‘Mark Wahlberg ate Mark Wahlberg.’” 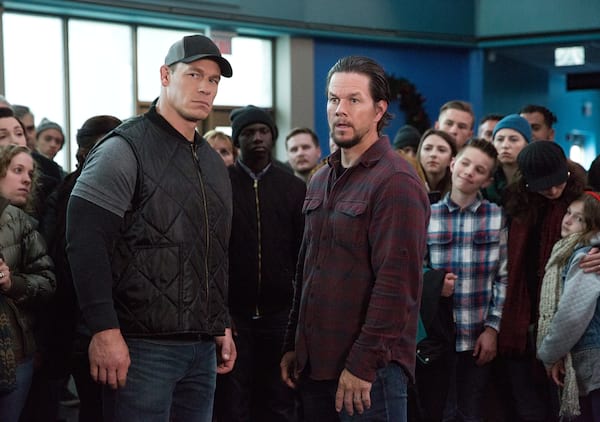 Though Dusty and Karen try to include Roger in their lives, Cena says, “This guy doesn’t want anything to do with these people, even though they try to embrace him.” 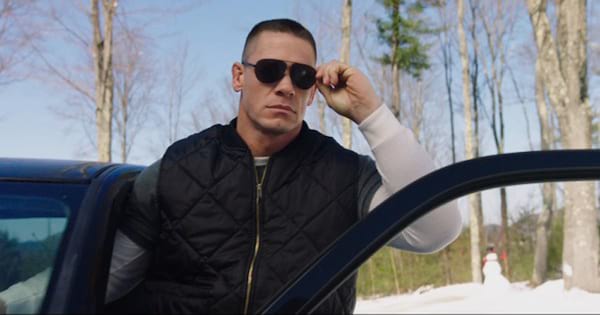 Cena admits Roger has room for improvement as a father. “He has a lot of the parenting flaws Dusty had in the first movie. He’s ‘cool,’ but obviously not there a lot. He likes to swoop in just when the time is right and spoil the kids, give them whatever they want to win their affection, then split and leave the mom and stepdad to do the real parenting. He’s a mirror to show how much Dusty has evolved as a dad.”

“John’s one of my favorite people,” praises director Sean Anders. “It’s annoying when a guy is that much of a badass and is also really funny on top of that. He brings an earnestness that makes him so hilarious and engaging beyond just being a tough guy.”

In Philippine cinemas November 29, Daddy's Home 2 is distributed in the Philippines by United International Pictures through Columbia Pictures.

Their newfound partnership is put to the test when Dusty’s old-school, macho dad (Mel Gibson) and Brad’s ultra-affectionate and emotional dad (John Lithgow) arrive just in time to throw the holiday into complete chaos.

WATCH: 'Daddy's Home 2' Levels Up the Gags in New Trailer

“More Daddies, More Problems,” or so the tagline goes for the teaser poster for Paramount Pictures' new comedy Daddy’s Home 2 which is now online.