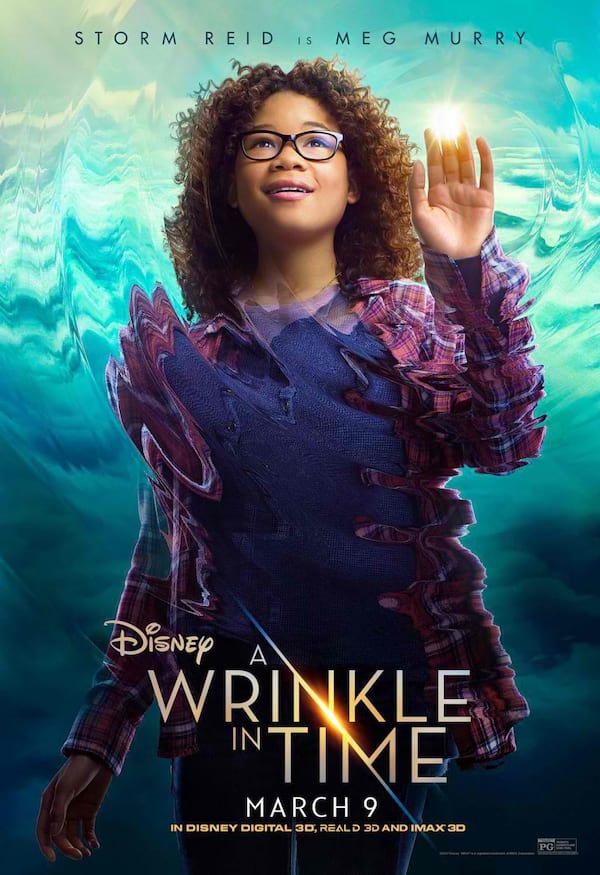 Check out the character one-sheets below featuring Oprah Winfrey (as Mrs. Which), Reese Witherspoon (as Mrs. Whatsit), Mindy Kaling (as Mrs. Who) and Storm Reid (as Meg Murry). 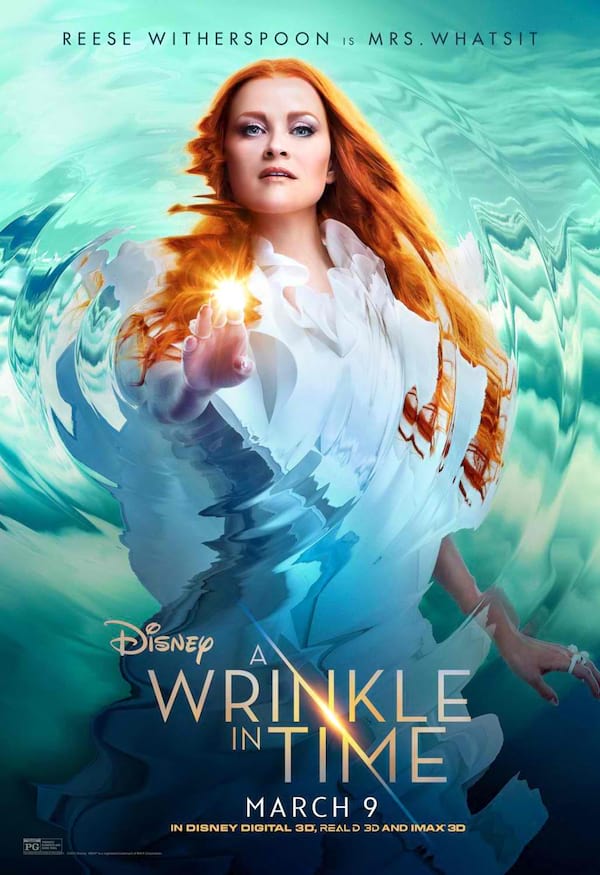 From visionary director Ava DuVernay comes Disney’s A Wrinkle in Time, an epic adventure based on Madeleine L’Engle’s timeless classic which takes audiences across dimensions of time and space, examining the nature of darkness versus light and, ultimately, the triumph of love. Through one girl’s transformative journey led by three celestial guides, we discover that strength comes from embracing one’s individuality and that the best way to triumph over fear is to travel by one’s own light. 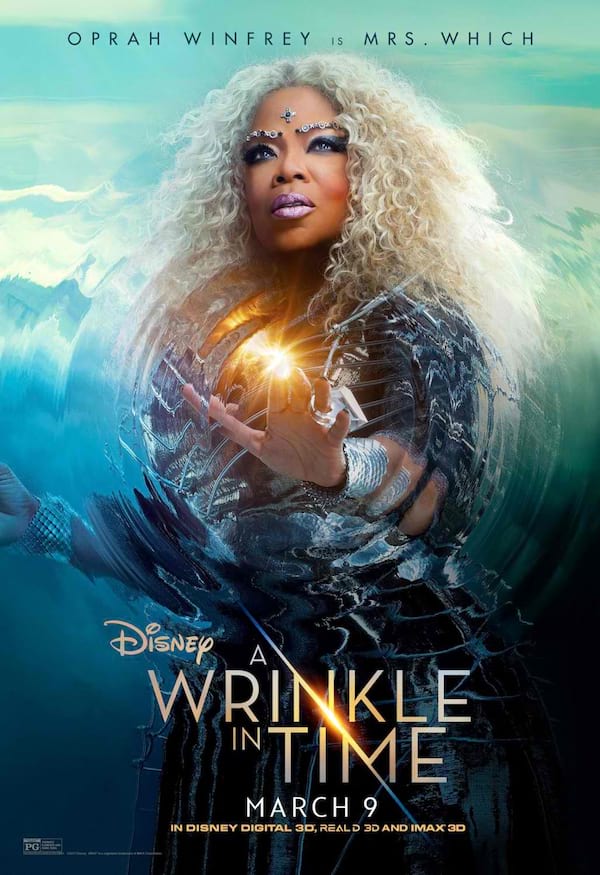 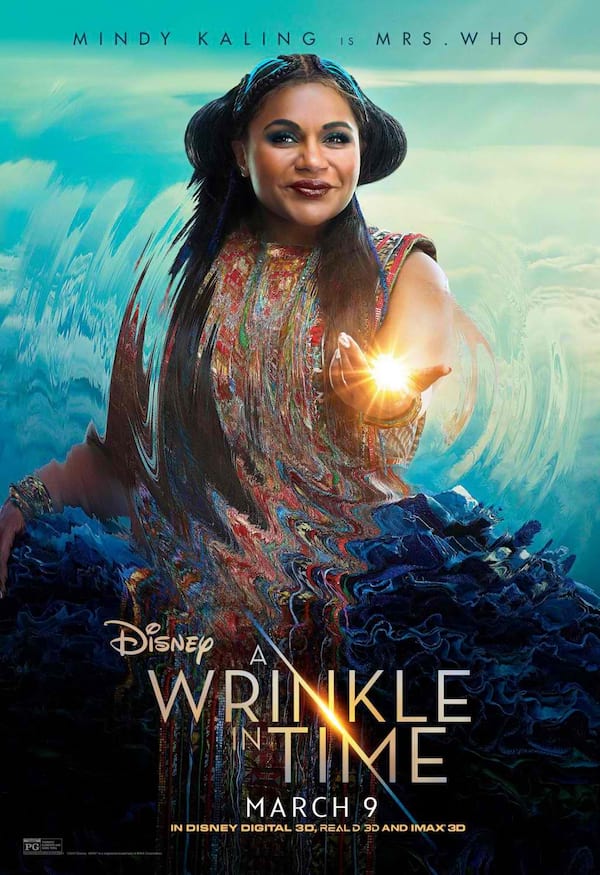 A Wrinkle in Time is distributed by The Walt Disney Company (Philippines).