Kevin Hart Wisecracks His Way to the Jungle in “Jumanji”

Literally the big man on campus is the confident jock Fridge. When he’s drawn into the game of Jumanji, he is transformed into Franklin “Moose” Finbar – an expert in zoology and a weapons valet… but a vertically challenged one – the size of Kevin Hart, in Columbia Pictures' Jumanji: Welcome to the Jungle (in Philippine cinemas Monday, January 8). 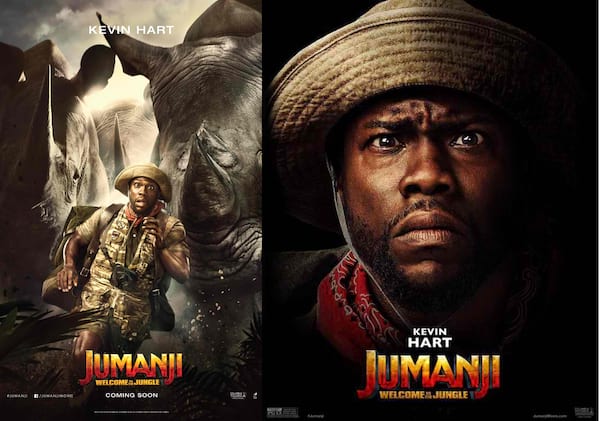 The action adventure tells of four unlikely friends who are sucked into the world of Jumanji. When they discover an old video game console with a game they’ve never heard of, they decide to play and are immediately thrust into the game’s jungle setting, in the bodies of their avatars, played by Dwayne Johnson, Jack Black, Kevin Hart, and Karen Gillan. What they discover is that you don’t just play Jumanji – Jumanji plays you. They’ll have to go on the most dangerous adventure of their lives, or they’ll be stuck in Jumanji forever… 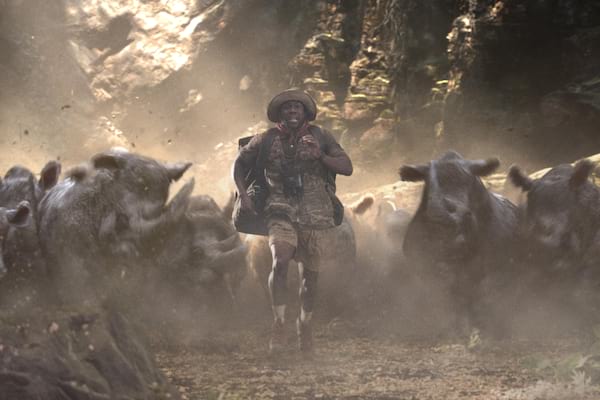 “When Fridge is picking his character, of course he picks ‘Moose’ Finbar. Moose sounds strong, big, tall, just like Fridge is,” says Hart. “And he isn’t. He ends up being myself, which is a very small, petite man. Everything that he thought he was, suddenly, he’s not. He was big and tough in real life, but in the game, he’s small. He’s not that tough, he can’t do all the things that he used to do. And suddenly he’s in compromising positions as the complete opposite of himself, which really doesn’t sit well with him at all. And it really doesn’t sit well that Dwayne Johnson's Spencer is now bigger than he is. But he has to take a step back and let Spencer be the leader.” 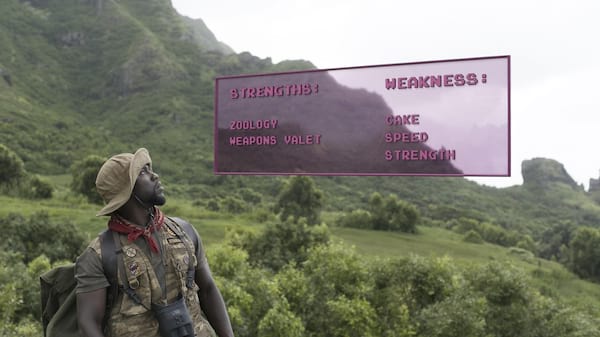 “Kevin is just a ball of fire energy,” says co-star Jack Black. “It’s kind of awesome to be in a movie with him, although I did feel some pressure to be funnier a little more often. It was like, ‘Damn, I’ve got to pump my game up.’”

“I think Kevin’s one of the funniest people currently residing on Earth and it’s incredible to have people like that in your movie,” says director Jake Kasdan. “As soon as we started, it was instantly clear to me that I was working with somebody with comedy superpowers. He can be funny with a full speech or just a look.”

Hart’s recent movie projects include the animated film The Secret Life of Pets, the hit comedy Central Intelligence, Ride Along 2, The Wedding Ringer, and Get Hard.

Hart will soon begin shooting the feature comedy Night School for Universal, a film that he co-wrote under the Hartbeat production banner and will also star in. The comedy follows a group of misfits who are forced to attend adult classes in the longshot chance they’ll pass the GED exam.