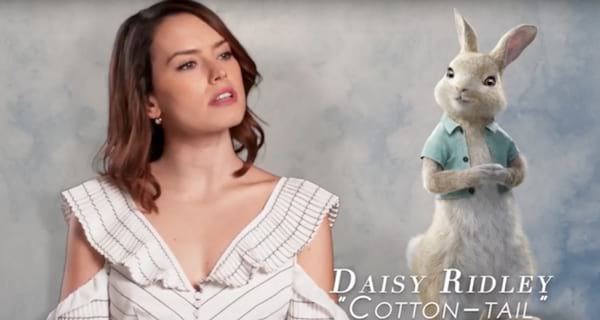 The film is based on the beloved books by Beatrix Potter whose “The Tale of Peter Rabbit” begins with the now famous words: “Once upon a time there were four little Rabbits, and their names were Flopsy, Mopsy, Cotton-tail, and Peter.” 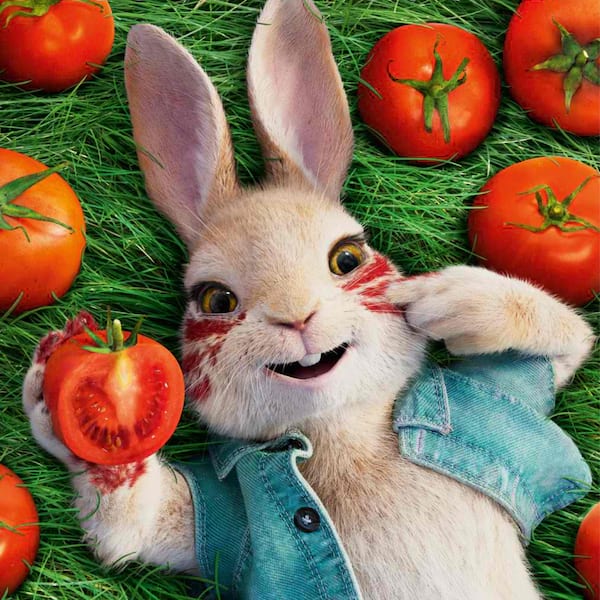 The three sisters are as much part of the landscape of many childhoods as their brother is. As Peter Rabbit opens, their mother has passed away, and Peter is determined to be a responsible older sibling and caretaker to the trio. (At least, that’s his intention.) 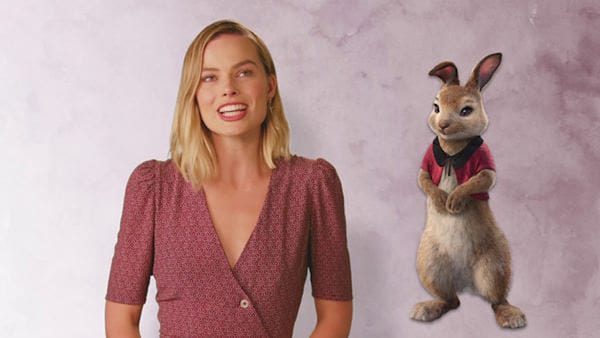 “We approached the characters by imagining that Peter Rabbit is about 16 (human) years old, and Flopsy, Mopsy, and Cotton-tail are tweens,” explains director Will Gluck. “Even though they’re triplets, they’re very distinct. Flopsy is nervous about everything. She’s insecure and fighting for her place among her sisters. Especially with Mopsy – the oldest, bossiest and most-refined. She likes being in charge…when Peter’s not around. Cotton-tail quite simply marches to the beat of her own drum. She ultimately ends up being the greatest warrior but is a little bit off-kilter; every time she says something, all the rabbits think, ‘Wait, what?’” 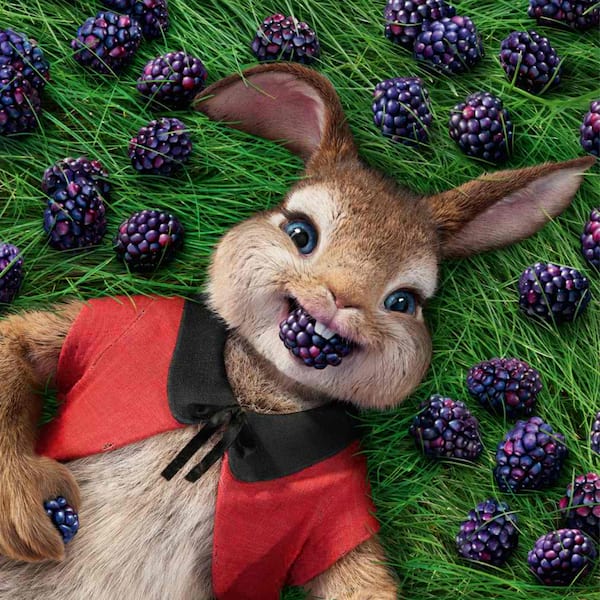 “Flopsy has a bit of a middle child syndrome,” says Robbie. “She’s very jealous that she’s not the oldest sister, and I think she feels that she gets bossed around by Mopsy. She has a nervous energy – she sometimes doubts herself.” 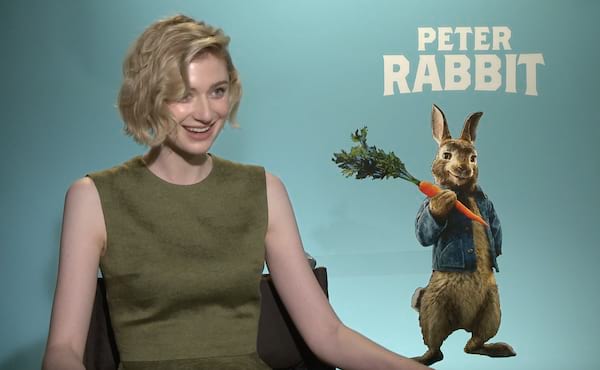 Robbie says that she was a massive Peter Rabbit fan as a child. “I had little teacups and saucers with Peter Rabbit and all of the other characters painted on them,” she recalls. “I’ve kept all of those, and I want to give them to my children one day. These characters are so timeless; it’s a magical, simple world, and it’s nice to escape into that.” 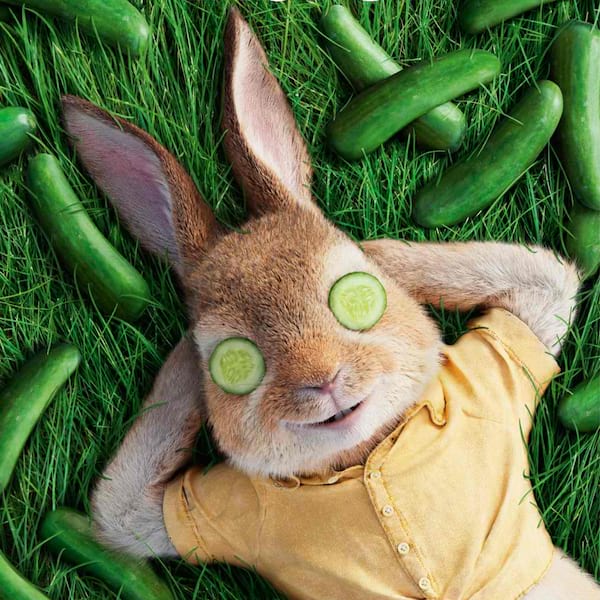 Debicki agrees that her character, Mopsy, “is a little bossy,” she says. “Maybe a better way to put it is that she’s headstrong; she’s an adorable, one-foot-tall rebel. She’s smart, she’s feisty, and she’s very adorable.”

Debicki says that she was thrilled to be part of a film based on these timeless stories. “I think that Beatrix Potter’s stories have lasted the test of time because the characters are so beautiful and genuine, charming and funny and mischievous,” she continues. “Kids have always been able to project themselves into those characters and into these lessons about love, family, community.”

“Cotton-tail is a loose cannon,” says Ridley. “She’s a bit mental and scruffy around the edges. The sisters are all integral to Peter’s success for the garden; they love each other very much, but they argue hilariously along the way. They each have a vital role to play.”

Like her co-stars, Ridley grew up admiring Beatrix Potter’s creations. “My sisters and I used to go to a violin course in the Lake District – we’d go to the Beatrix Potter museum all the time,” she says.