Rachel McAdams on Top of Her “Game” in New Mystery-Comedy

Rachel McAdams is an Academy Award nominee (Spotlight), whose transformative performances have established her as one of Hollywood’s most sought-after and respected actors. Now she stars opposite Jason Bateman in New Line Cinema's comedy mystery Game Night (in Philippine cinemas March 14.) 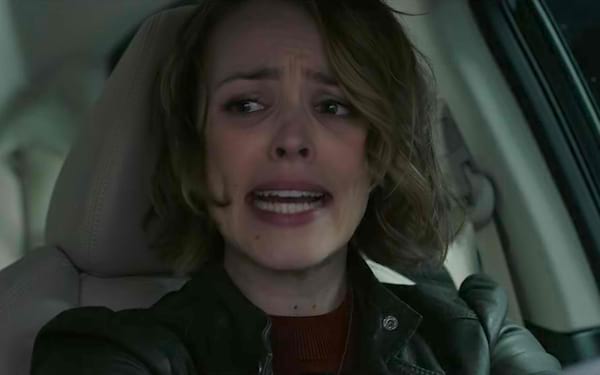 In Game Night, Bateman and McAdams play Max and Annie, whose weekly couples game night gets kicked up a notch when Max’s charismatic brother, Brooks, arranges a murder mystery party, complete with fake thugs and faux federal agents. So, when Brooks gets kidnapped, it’s all part of the game…right? But as the six uber-competitive gamers set out to solve the case and win, they begin to discover that neither this “game”—nor Brooks—are what they seem to be.

As one mystery turns into another and nothing is guaranteed, Max, Annie and their friends are propelled through an insane night of dead ends and double-crosses, fight clubs and shootouts, all the while chasing and being chased, and facing danger that could be either real or imagined—or both. 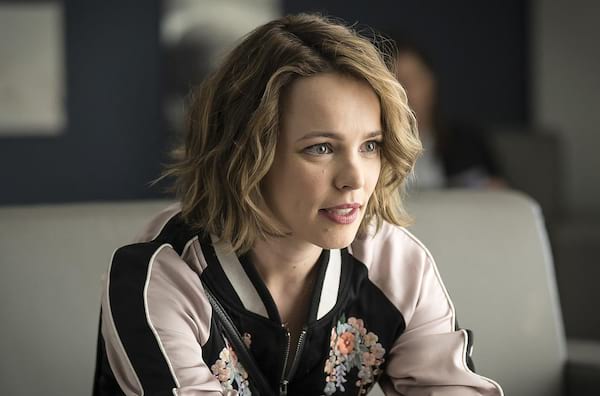 The filmmakers credit a first-class ensemble cast with keeping the action seamless and the jokes on point. Specifically, McAdams's Annie is an invaluable doubles player and a real sweetheart until she’s backed into a corner.

For Max and Annie, game nights are not just entertainment; it’s the glue that keeps them together. Describing their relationship, McAdams begins, “It was love at first sight,” prompting Bateman to chime in, “Actually, it was more like ‘first answer.’”

“Yes,” McAdams agrees. “First answer. What brought Max and Annie together was their competitive nature. That, and being able to finish each other’s sentences and just enjoying the game. It didn’t take them long to realize they were better as a team.”

The actors previously worked together briefly in the 2009 crime drama State of Play, and welcomed the chance to share more screen time and to cut loose with a comedy—in a way McAdams fans haven’t seen since she killed it in Wedding Crashers.

“We had a lot of opportunities to play off each other, and I especially loved the physical comedy,” says McAdams. “There are some really great set pieces that made me laugh out loud when I first read them on the page and were even better in the execution. Getting in there and running around… it just never got old.”

In 2016, McAdams starred alongside Benedict Cumberbatch, Tilda Swinton, Mads Mikkelsen and Chiwetel Ejiofor in Scott Derrickson’s Marvel filmDoctor Strange. It took the #1 opening weekend spot with an opening domestic gross of $85 million. The film has currently grossed $636 million worldwide and is in the top 10 highest earning domestic releases of 2016.