The most amazing thing about the anime ‘Her Blue Sky’ is how it successfully complicates an otherwise simple story of regret and loss, and turns it into an intricate web of crossed desire of its many characters in a plot that is predicated by a magical realism element. Just one simple supernatural moment creates a whole set of complications that splinters the plot into many points. But the film, directed by Tatsuyuki Nagai and written by Mari Okada, finds a way to gather all the untethered plot points and merge them back into one cohesive story about two sisters.

The story follows Aoi, a sophomore student who wants to be a musician, and her sister Akane, who had to take care of her since she was a child when their parents died. That accident had changed the course of both sisters' lives and has turned Aoi into a brooding teenager with dreams of leaving their beautiful provincial home for Tokyo. 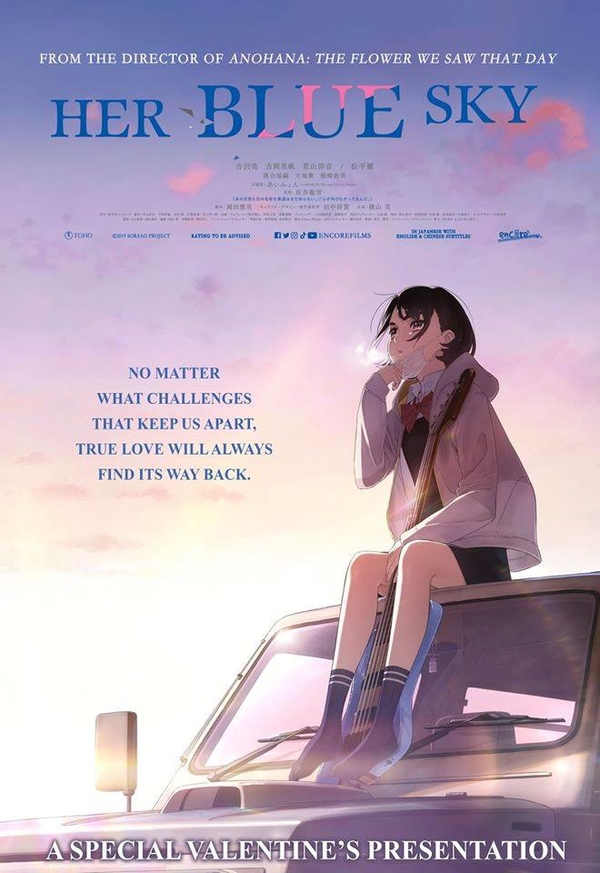 When the mayor’s office plans to bring a popular singer over to write a song about their town with the hopes of boosting tourism revenue for the city, Aoi and Akane are reunited with Shinnosuke, the popular singer’s guitarist and the former boyfriend of Akane, and the reason Aoi became a musician in the first place.

Within this narrative, there’s already a whole lot of dramatic possibilities as Aoi must face her path as a musician, as Akane must face the man who she could’ve been with, and Shinnosuke must deal with the life he had left behind to become the musician he always wanted to be.

But ‘Her Blue Sky’ complicates things more when, during a night of rehearsing, Aoi summons the living spirit of Shinnosuke’s younger self, who remains trapped in the rehearsal studio and a tangible reminder of the person Shinnosuke used to be.

What now transpires is a dizzying web of complex relationships. Aoi sees the teenager Shinnosuke (called Shinno), who inspired her, and who happens to be the same age as Aoi is now and the conflicted feelings she has over him and the older version of himself who has turned into a jerk.

But there is also Akane, who deftly manages to remain dignified and poised as Shinnosuke has returned while dealing with the courtship of the town’s mayor, Masamichi, who was also the drummer of Shinnosuke’s old high school band. 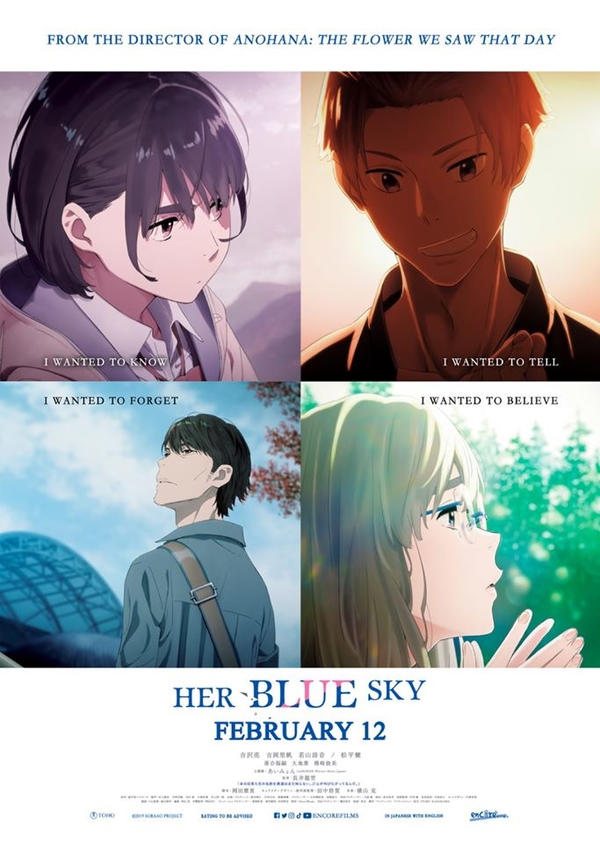 As each dynamic is put to the ringer, hundreds of themes start to rise into the foreground: the hopes and dreams of any big musician, leaving the small town for the big city, how life can change you, feeling trapped in an obligation, letting people go, and so on and so forth. All of these and more are tackled by mix and matching these characters that there are times when the film can feel almost unstructured and chaotic.

But by the time the film has reached its peak, one event creates a moment of clarity for everyone on what truly matters, and the film becomes a story about regret and what it means to really grow up. It is sparing with its magic realism, only really creating a space for there to be two Shinnosuke to exist in the narrative, but at the film’s climax, it takes us into a high-flying magical moment that can send shivers down the back of your spine at how wonderful it all ends up becoming.

Because after all that unstructured messiness, it all crumbles down to its most essential: the two characters whose story drives everything forward. It’s a wonderful narrative sleight-of-hand that delivers a punch to the gut. I have to admit, I got teary-eyed.

'Her Blue Sky' opens in cinemas nationwide on February 12, 2020. Find showtimes and book your tickets in advance! 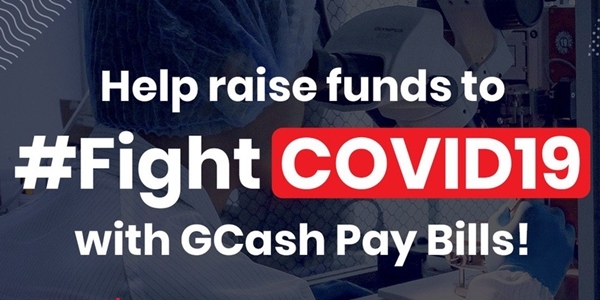