There’s a lot of inflections of Charles Dickens’ ‘A Christmas Carol’ in director Paul Feig’s ‘Last Christmas.’ Written by Emma Thompson and Bryony Kimmings, the movie plays into the conventions of a romantic comedy except the film really doesn’t settle there. It’s an entirely different film altogether, not really landing its romcom beats, but finding its footing halfway through and being something of a surprise.

‘Last Christmas’ is definitely a strange movie. It follows Kate (Emilia Clarke), a woman plagued with bad life decisions that has left her homeless and running out of friends. She’s running away from her family and is the cause of frustration for her boss called Santa (Michelle Yeoh). Her dreams of becoming a singer is way out of reach and her life is a mess until she meets a stranger, Tom (Henry Golding), who sparks something in her that turns everything around.

The first fifteen to twenty minutes of the movie is challenging. Emilia Clarke plays Kate full-on, without begging for sympathy and desperately trying to charm her way through all her burned bridges. But she’s burned them all and she knows it and she doesn’t really care, and she doesn’t get away with it anymore. The people around her -- from her boss to her sister Marta (Lydia Leonard) to her mother (Emma Thompson) -- are fed up and, because everyone is so good at their roles, we are immediately fed up with Kate as well.

It’s tough to follow such an unlikeable character. But when Henry Golding’s Tom comes in, he’s a breath of fresh air that softens Kate’s rough edges and puts her on her toes for a change. Tom is mysterious and he’s charming to death that in the chaotic world of Kate’s bad decisions, it seems almost believable that she’d get swept up in Tom’s out of the blue invitation for a walk.

And this walk is a transformative one.

I’ve not been a fan of Golding since ‘Crazy Rich Asians’ or ‘A Simple Favor.’ I found him bland and the weakest link in both movies, but in ‘Last Christmas’ I finally see what everyone else is seeing. He’s loose and charming and he’s very present for Emilia Clarke, even when his character isn’t. Their chemistry is wonderful and it’s really needed because it’s the catalyst for Kate’s drastic change in the film.

This is not your typical holiday rom-com. It’s a strange movie with a very present and resonant world view. Kate and her family are Yugoslavian immigrants and Michelle Yeoh’s Santa is a Chinese immigrant with a strong accent. The stigma of Brexit hangs over the film that constantly threatens to turn the film into something else entirely, and that sense of unpredictability works in its favor.

The strangeness is all a set up for some big revelation and if you’re savvy enough, you could see it a mile away. Clues are dropped not discreetly and it won’t be as surprising as I think the film wants it to be. Its emotional payoff has a strong delivery because of Emilia Clarke’s dedication to her character, Henry Golding’s charm and presence, and Emma Thompson’s grounded portrayal of an old world maternal figure that is all too familiar.

The film boasts of songs by George Michael, and it’s really a weak sell. It’s not a musical by any means (though there’s quite a bit of singing). The real selling point here is its big, wonderful, strange heart. It beats so strongly within a cast who looks like they are having fun with a movie that fits just right in the holiday season.

Find showtimes for 'Last Christmas' and book your tickets in advance! 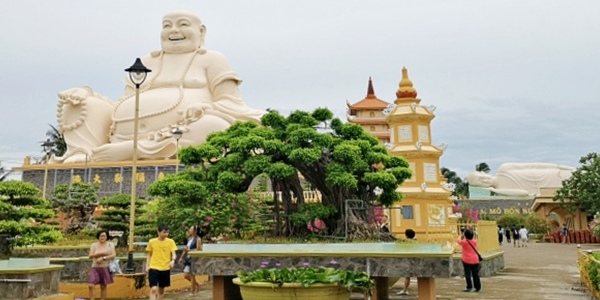 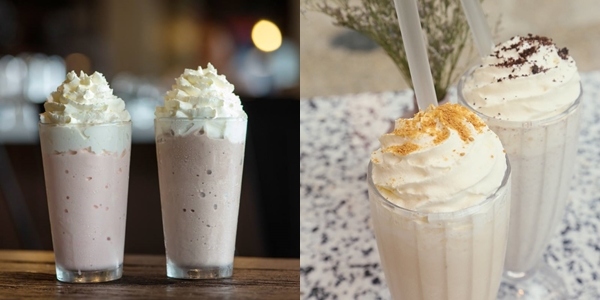 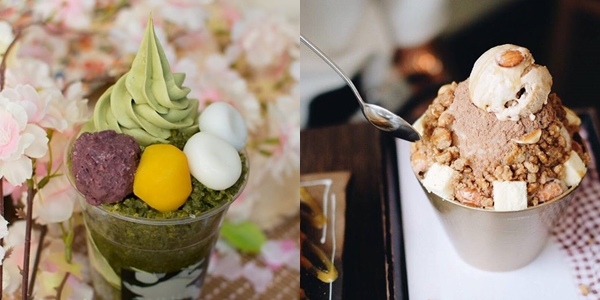 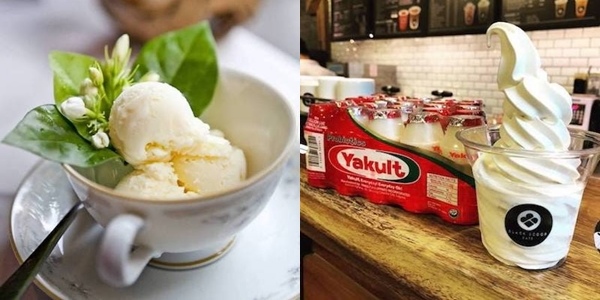