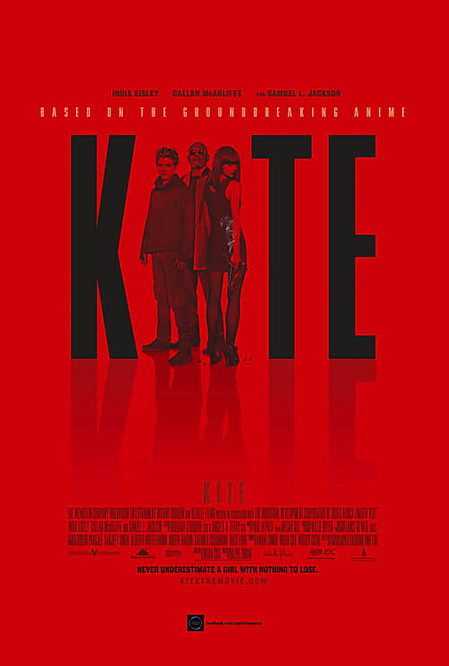 In 'Kite', an extensive international prostitution ring where the majority of young women are sold into sexual slavery and leaving most citizens too terrified to resist is fueling the new global economy. Taking a stand against this is Sawa (India Eisley), a young woman who, after the murder of her parents by Mafia hitmen, has sworn revenge on those who left her orphaned.  Guiding her in this mission is Aker (Jackson), an aging police detective who raised Sawa and trained her to be a ruthless assassin, all while providing her with “Amp,” a powerful narcotic that allows her to forget the traumatic memory of her parent’s death. But, the closer she gets to the head of the crime syndicate, an elusive man known as The Emir, the more careless she becomes-leaving a trail of evidence and witnesses in her wake…making it harder for Aker to conceal her identity from his corrupt peers. 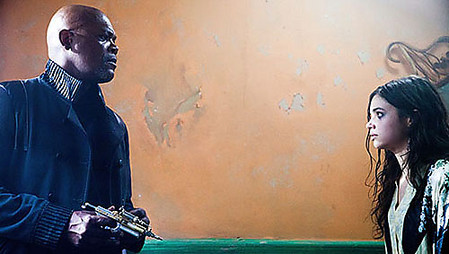 Coming soon in theaters near you, 'Kite' is released and distributed by Captive Cinema.