‘Mimi & Bros.’ in BGC is All About Fried Chicken, Ribs, and All Things Unfussy but Fun

This new restaurant in Crossroads BGC is a place where you can kick back with fried chicken, ribs, porkchops, and drinks -- they keep things unfussy, the way comfort food ought to be, yet still fun with a few surprising twists and turns.

This new restaurant in Crossroads BGC is a place where you can kick back with fried chicken, ribs, porkchops, and drinks — they keep things unfussy, the way comfort food ought to be, yet there's still lots of fun to be had with a few surprising twists and turns. 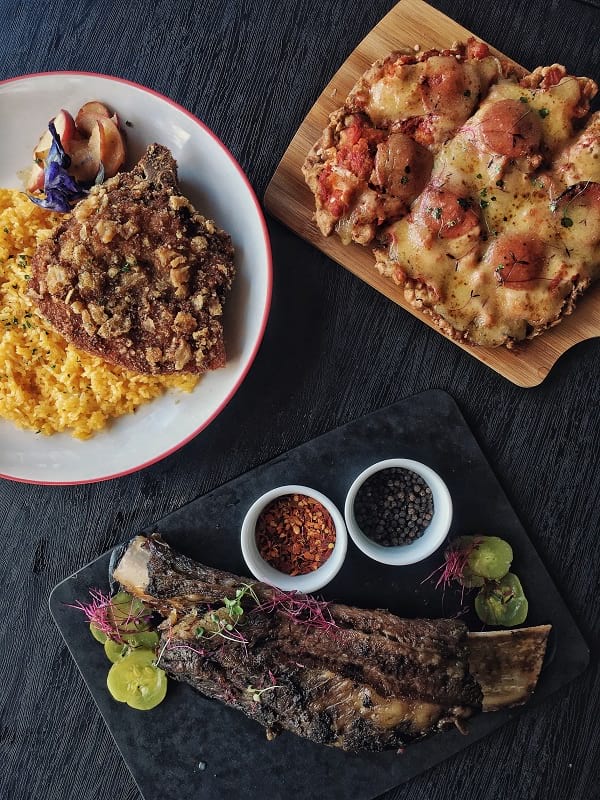 Mimi & Bros. was designed with the outdoors in mind — they styled it to make you feel like you're dining al fresco, and achieved this with wide sliding doors to make the space more open, and the lush green accents on the walls and ceiling make it feel like a cozy garden inside the restaurant. The entire concept of Mimi & Bros. is actually inspired by the roof deck veranda of the owners, where house parties would take place with family, friends, and strangers. 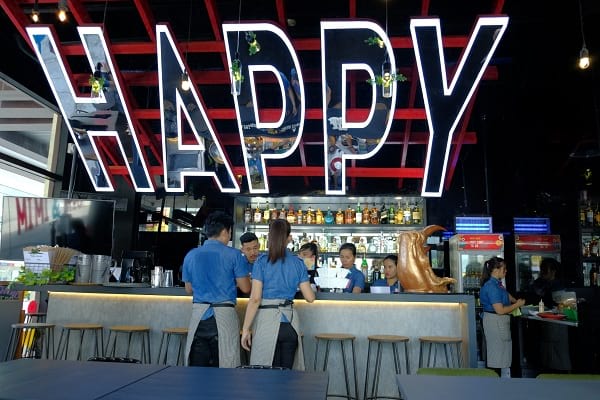 Behind Mimi & Bros. is Mica Tan or 'Mimi,' a full time girlboss, and joining her are her real life bros — her older brothers who are all foodies and restaurateurs (the folks behind B&T Mexican Kitchen, too). One of Mimi's bros, Eric Tan, explained during the media launch that the restaurant is dedicated to ther little sister Mimi, who now can all the space her new hangout place, because when they were growing up she was quite the extra studious and workaholic girl that didn't get to enjoy much of their roofdeck parties back in the day. Putting in the work in their kitchen is chef-partner Edward Bugia.

Inspired by B&T Mexican Kitchen's popular chicken sandwich, Bugia decided that the bros' new restaurant would highlight the humble fried chicken. "I decided, let's do fried chicken, ribs, and chops. It's becoming a trend now — the reverse 'frou frou' food, if you noticed," the chef shares. "So here we will be keeping it simple, but making it really good. I promise you, it's really good chicken." 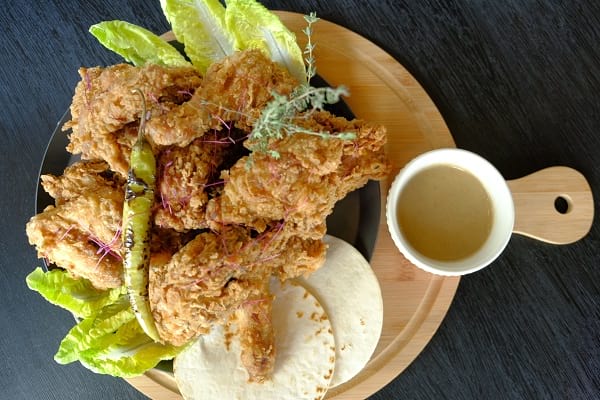 And really good fried chicken, it is, at Mimi & Bros. It's ultra crunchy at first bite — and this is no joke, the level of crispy might surprise you. And once your teeth hit the meat, the chicken remains juicy and flavorful. "It's simple," Bugia says after I ask about his recipe and take on the comfort food, "we brine it overnight, put buttermilk, then your batter. Then fry it! Some people pan-fry, we decided to deep fry."

The ribs here are also one of the main draws for the carnivorous. "I've always had a thing for low and slow food, so the only way to cook ribs is slowly, on low heat, over a couple of hours," shares the chef. "Once it's cooked, we grill it right before serving." There are three types of ribs to choose from — classic, rootbeer, and a bacon-wrapped one; Bugia's personal favorite are the ribs flavored with rootbeer bbq. 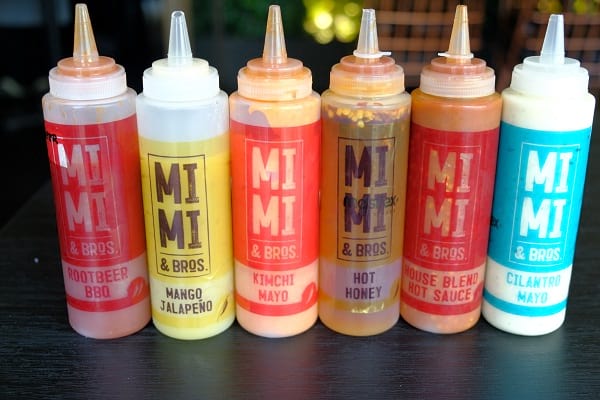 Another top hit here at Mimi & Bros. is the porkchop. The tender slices of pork chops here gets a crunchy bite thanks to its chicharon crust, making it extra addicting to eat and a contender for your attention side by side with the restaurant's fried chicken. For more meaty mains, other must-try dishes include a chicken pizza (imagine a classic pizza but a slab of chicken replacing its crust — low carb, anyone?) and their beef shortribs for sharing that comes with three sides and three sauces.

Treat yourself with the hottest fried chicken fix now available at Mimi & Bros.! 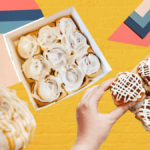 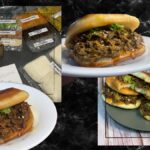 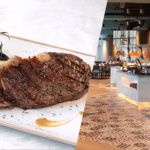 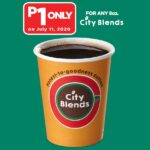 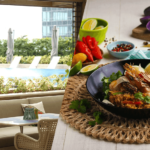 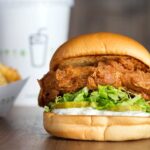