Chuck's Deli wasn't just about to break off their relationship with Manila's sandwich-obsessed folk. It just took a while longer, but version 2.0 is now open, bright and colorful in the equally quirky neighborhood of Poblacion.

It was eight years ago, in late 2010, when a small sandwich shop quietly opened in Serendra. Chuck's Deli drew in the hungry with their fun and quirky lineup of 'slabwiches': hefty ten-inch ciabatta sandwiches, the bread baked in-house and toasted for that deliciously messy crunch.

What was supposed to be a short break to reopen and relocate the restaurant took longer than expected, as life got busier for the owners Chef Katrina Kuhn-Alcantara and Marco Alcantara–their daughter Madeleine was born, and there was another restaurant concept brewing. The short break extended to several years, making customers pine for the spicy buffalo chicken sandwich (and probably wondering if they will ever get to slay The Buffy again).

There was always the intention to return, the chef shares. Chuck's Deli wasn't just about to break off their relationship with Manila's sandwich-obsessed folk — it just took a longer, scenic route before finding its new home. Now, version 2.0 is open, bright and colorful in the equally quirky neighborhood of Poblacion.

The current menu has signature items and crowd favorites that will make old customers nostalgic and feeling at home at the new location of Chuck's Deli. Their new slabwiches features a mix of wholesome, healthy (there are meatless options!), and protein-packed fillings that will fill you up good. All sandwiches on the menu are half-slab portion and come with a side of potato chips and garlic sauce.

Returning too are the Chuck's Deli sauces — garlic and spicy garlic — waiting to smother your sandwiches (pro tip: the garlic sauce is absolutely wonderful with The Buffy). There are more options now for sides, from potato chips to fries, onion rings to poutine. Soups and salads are also available, the greens featured being salad versions of some of their sandwiches (for when you want to skip heavy carbs or want to start your meal on a refreshing note).

Chuck's Deli has also brought back their rich and creamy milkshakes that use fresh carabao's milk that is blended with carabao's milk ice cream. They've made these extra irresistible this time around by topping each milkshake with a roasted marshmallow frosting. There's beer too, of course, if you want to wash down your favorite sandwich with something more strong. 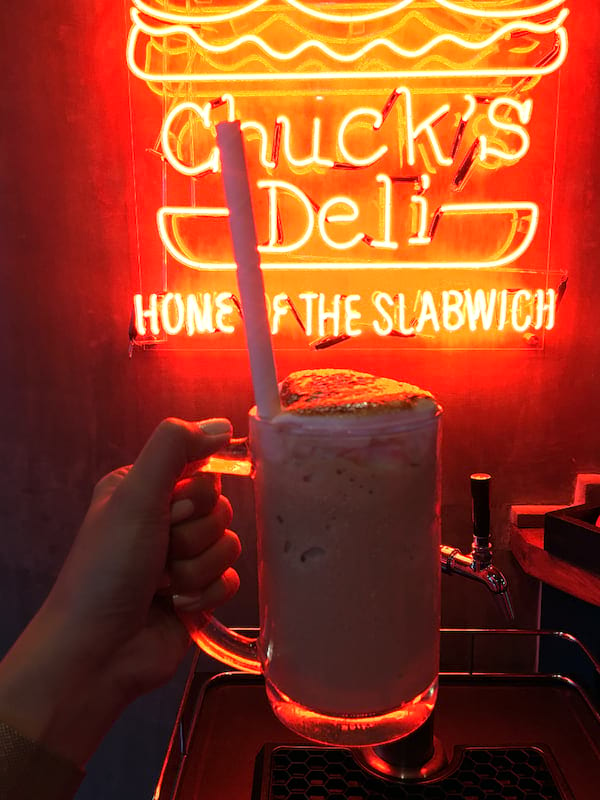 We were told that new sandwiches will be rolling out soon, and for a place that always takes fun sandwiches very seriously, we cannot wait to sink our teeth into more. And when you're ready to be reunited with the ultimate sandwich challenge, head to Chuck's Deli with the biggest appetite because they are now searching for the hungriest contenders to Slay the Buffy.

We heard you! The Buffy Challenge IS BACK starting this SATURDAY, OCTOBER 6. Can you still slay The Buffy?!?

Chuck's Deli is now open at 4636 Molina Street, Brgy. Poblacion, Makati (besides Kermit Manila). The store is open daily from 11am to 11pm. Delivery is also available within Makati and the sandwiches can be ordered as mini slabwiches by the dozen with Chuck's in a Box.

The home of the slabwich is back! 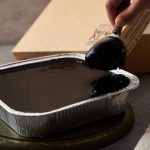 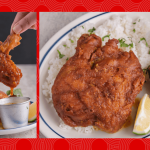 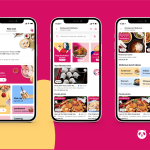 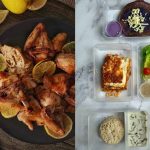 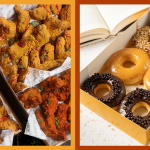 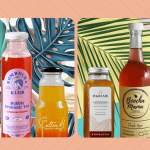