Silantro's advertised fusion of Mexican and Filipino cuisines would normally have me running towards the opposite direction. It's not that I have any special aversion to fusion. It's just that I'm not interested in having longganisa in my tacos nor am I psyched at the thought of having tapa in my burrito. 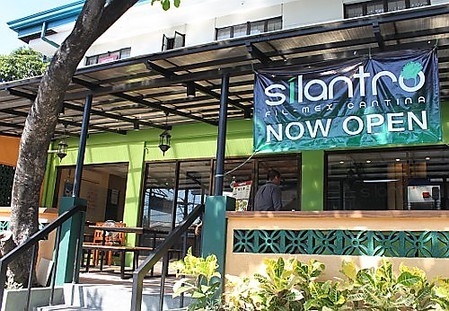 But it's a good thing I did not judge Silantro by its name. Because this supposedly “fusion” kitchen doesn't have the Mexipino abomination dishes I imagined. Instead, this humble newcomer at the far end of East Capitol Drive surprisingly assembles nachos, tacos, and burritos better than supposedly “authentic” ones. 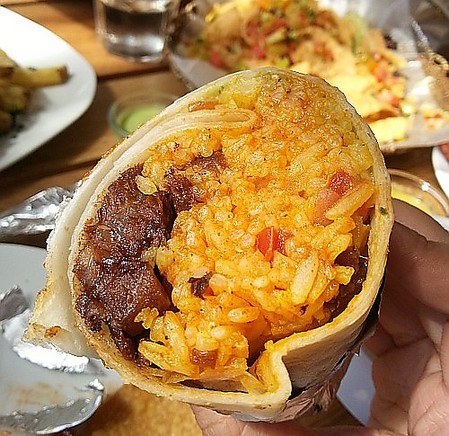 “We named it Silantro in honor of the most-used herb in Mexican cuisine: cilantro,” Chef Paolo de Venecia explained. This young and soft-spoken graduate of Center for Asian Culinary Studies doesn't look like it, but he is highly-experienced thanks to the requisite rounds in local and international kitchens. On a particular stint in the United States, Chef Paolo got to work with a kitchen full of Mexicans. It was then when he learned about the Mexicans' fixation and dependence on cilantro. “I made them taste adobo. They found it good, but they thought some cilantro will improve it! It was that important to them,” he related.

What he learned from the Mexicans, he shared with his best friend Francis “Chot” Sanchez. A banker and a business degree holder, Chot thought that they finally found The Concept and they would finally fulfill their childhood dream of putting up a restaurant together. Without much expectations, they opened the first Silantro in Dagupan, their hometown. “It's an alien concept in Dagupan and we all know how people from the provinces think. They aren't as experimental as the people here in the metro. But surprisingly, we've attracted loyal customers. They liked Silantro,” Chot narrated.

Not long after, an opportunity to open a branch in the metro arrived. With limited budget and a pocketful of confidence, they transformed a defunct water refilling station in Kapitolyo Pasig into a humble, lucha-libre (Mexican wrestling) themed restaurant.

Contrary to what its name says, Silantro isn't really a “Fil-Mex” fusion restaurant. “We put Fil-Mex because I didn't want to call this authentic. I admit to tweaking some flavors to adapt to the Filipino palate,” explained Chef Paolo. It may be a little tame, less hot, and more conservative than “real” Mexican flavors, but food here is no less satisfying. 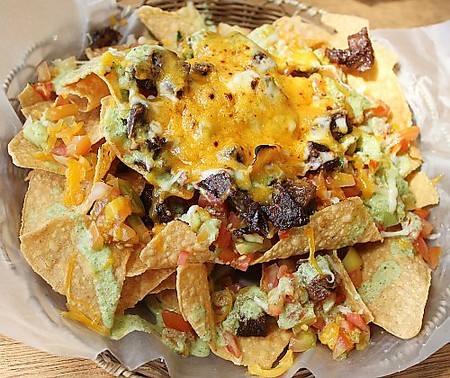 For instance, the Nachos (P145) here may be the best deal you can get in this city. It's a fantastic mountain of crispy-even-when-left-for-long tortilla chips, handful of well-marinated beef strips, guacamole and the best part: melted queso. At P145, this is really a bang for your buck since this can satisfy a group of four. 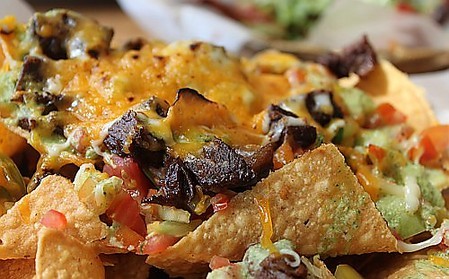 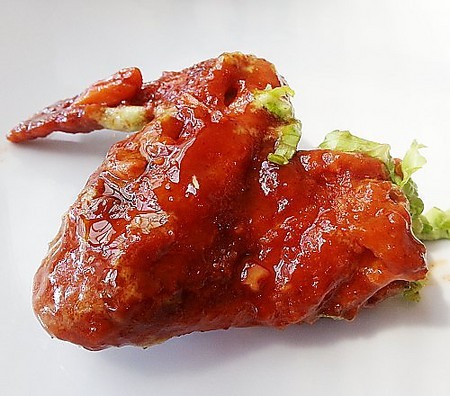 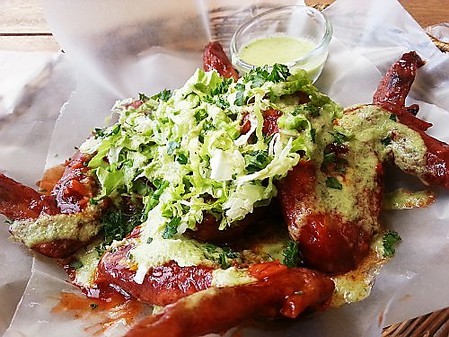 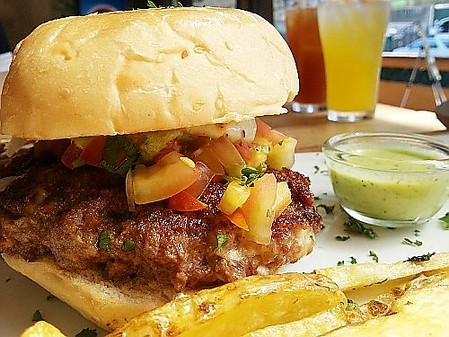 Pancholon's Burger (P160) fares well considering its price. The patty is thick and generous, and closely resembles a burger I love since childhood. Nothing here is especially Mexican (perhaps this is the Fil part of Silantro's concept), but I would gladly order this again on my next visit. 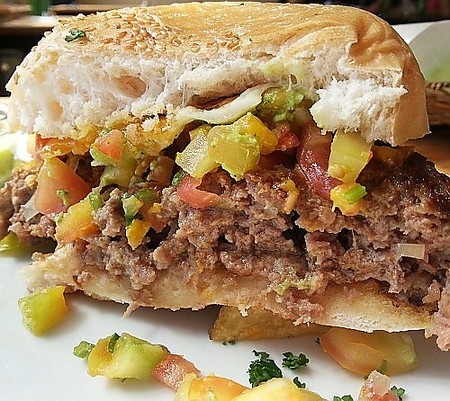 Silantro prides itself in its Burrito (P160) and tacos (single meat Ligero at P65) and I won't deny them of that confidence. Their burritos are meatier and larger than their more expensive thick-tortillad counterparts, but it is their tacos that impressed me more. 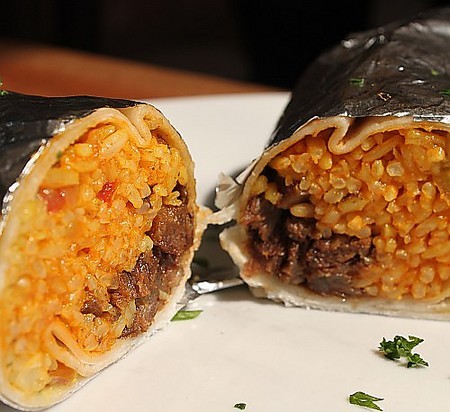 The tacos ring with lime and cilantro and is sharpened by pico de gallo. Although I wish there wasn't, there's a salsa bar here that houses pre-cut taco elements (the tomatoes, meats, and greens patiently wait until they are ordered). But hey, it's not like I'm paying a lot for cut a la minute ingredients am I? 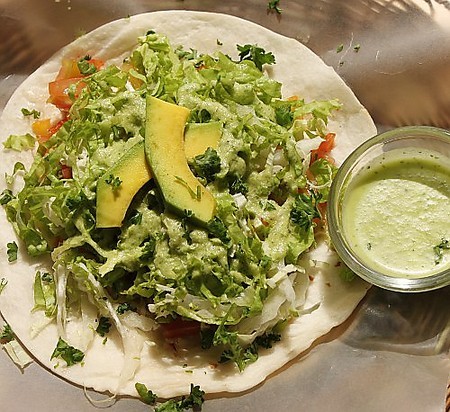 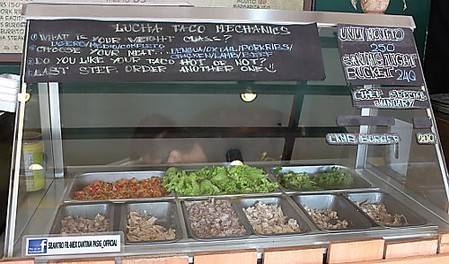 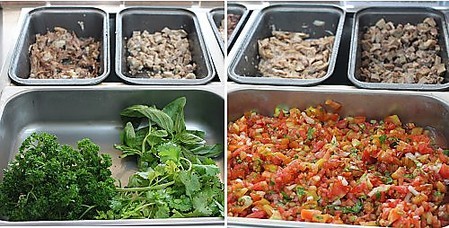 Silantro doesn't really offer anything new to the table (I'm still waiting to see a restaurant with regional Mexican dishes like ceviche, tamales, and cochinita pibil). But it is nevertheless a great place to get your Mexican fix.

This laid back restaurant offers simple, flavorful, and affordable Mexican dishes. And with that, I think I just lost interest in visiting their more expensive and “authentic” counterparts. 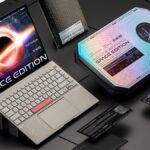 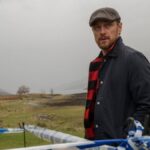 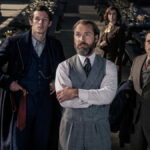 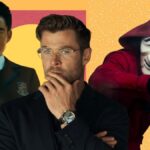 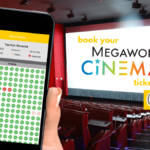 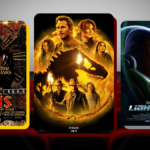