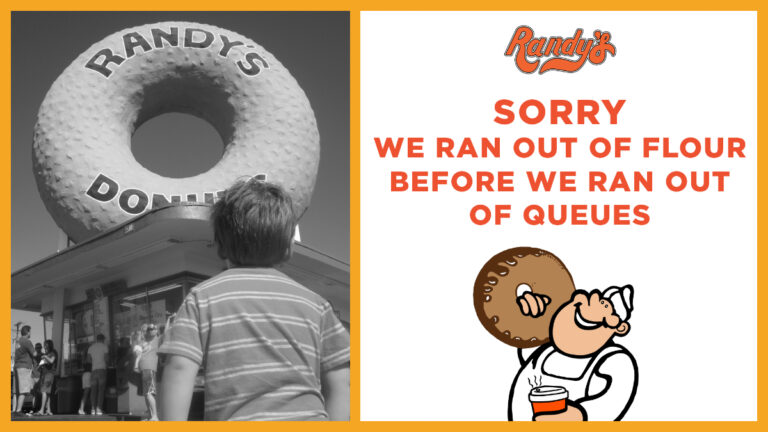 Randy's Donuts will hit pause while replenishing fresh ingredients from the US to serve its customers better, it was announced by the company.

“We would like to inform Randy’s lovers that we will re-open as soon as possible and will update them regularly. We will also add more flavors to our existing menu,” the company said in a statement.  “We are extremely grateful to our customers for their enthusiastic and warm response to the entry of this iconic brand from LA.”

Randy’s, known for its fluffier, airier, and larger donuts, is creating quite a buzz in the local food scene since it soft opened last May 10 at the Uptown Parade in BGC. Since then, it has sold over 70,000 donuts, more than 5,000 donuts sold per day, and daily average sales of P500K.

Its grand opening is slated this June, with a new kiosk and the iconic donut signage found in all their branches in the US.

ALSO READ:
Randy’s Donuts of Los Angeles is Heading to the Philippines!

Randy’s Donuts can be spotted in movies such as The Avengers where Tony Stark was seen inside a Randy’s donut hole. Its exterior has been used in Arrested Development, Masked Rider, Entourage, The Golden Child, Get Shorty, Problem Child 2, Crocodile Dundee in Los Angeles, The Kissing Booth, and Runaways among other movies. 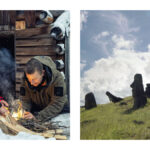 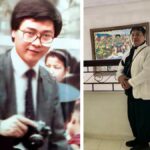 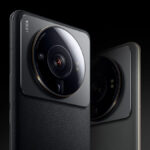