Seventy years since the Swiss hotelier Ueli Prager brought his restaurant concept to life, Movenpick is now all over the world to continue Prager's vision of serving its guests with dishes that are high-quality and are inspired by the cuisine of the place they're at. 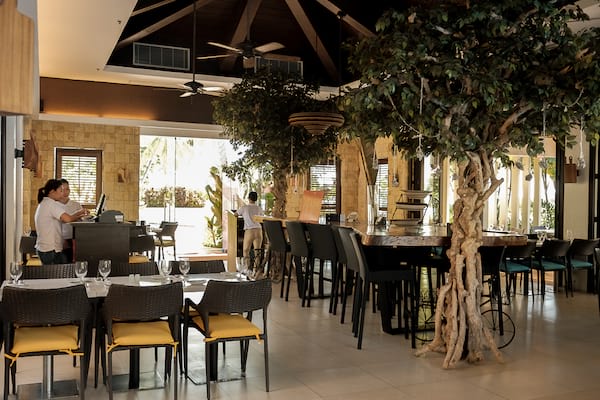 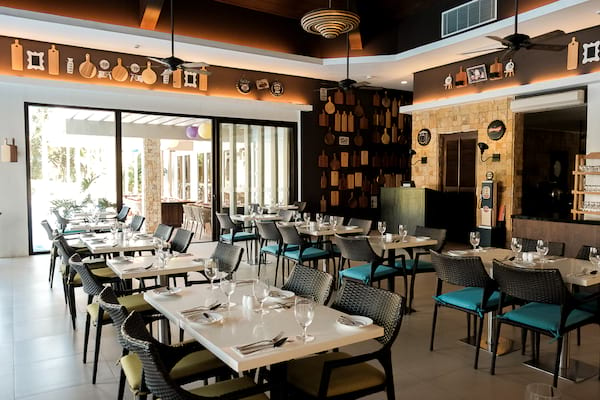 In celebration of Movenpick's 7 decades of culinary excellence, the brand introduced a special anniversary menu which traces the different gastronomical trends and innovations throughout the years. From March 10 to April 20, they will be serving the same menu which features 7 reimagined versions of their best and most popular dishes in all the Movenpick restaurants around the world. That means, whether you're in Boracay or in Switzerland, you still will be able to enjoy the same delectable dishes!

Check out the 7 dishes we got to try at The Market in Movenpick Spa & Resort Boracay:

A reinvention of the classic Beef Tartare, their Scallops and Avocado Tartare is inspired by the Mediterranean flavors. Instead of having it with beef, they replaced it with some good ol' succulent scallops which they paired with avocado and olives, making it a dish that would be enjoyed by those who loves to eat healthy.

Their Salade Belle Fermière​, on the other hand, is inspired by a salad that was served in a famous 1948 American musical film. Another dish to try by anyone who's watching what they're eating, it's chicken breast seasoned with sea salt and pepper, paired with nashi compote, and their own version of a cocktail sauce.

Movenpick's version of the mille-feuille, their Mille-Feuille Saumon & Caviar D'Olive is more savory as it's made with smoked salmon and puff pastry slice instead of the usual custard and/or vanilla slice. It's also topped with caviar which perfectly complements the flavors of the pastry and the salmon.

For those who want something that's simple but also filling and tasty, they also recreated a meat-free version of the Zurich-style veal. A dish which is already good enough for breakfast, it's basically rosti topped with different vegetables like turnip, carrot, beetroot, and shiitake mushroom.

Seafood lovers, make sure to try out the Seafood Casimir which is their own spin on the Swiss' riz casimir. This tangy curry dish features a medley of steamed seafood, fish, and asparagus. While there's no doubt that having this dish with wild rice (which has higher protein and vitamin levels than your regular white rice), you could also pair it with bread, and it's still going to be good, if not better!

Then there's their Bare Beef Burger, which is basically your deconstructed burger, minus the buns. Movenpick uses only lean mince patties of a prime beef cut, so you won't feel too guilty after enjoying this dish! Served with crispy ultra thin fries, they really weren't lying when they said it's "the best burger you will ever eat".

No matter how full you are from all the eating, don't forget to save some room for their Carrot Waffle, which is their own take on the Swiss carrot cake. It's served with mango compote, caramelized almonds, and a scoop of the ever-famous Movenpick vanilla ice cream which gives off a balance of texture and flavors, and making it the best way to cap off a good meal.

These dishes are available from March 10 to April 20 in all the Movenpick restaurants around the world. For more information on this new menu, as well as to know which restaurants will be serving it, you may visit Movenpick's website.