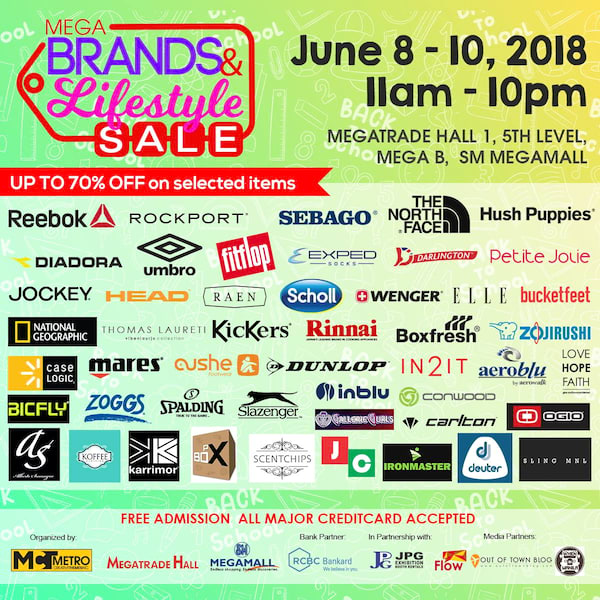 Catch the trendiest back-to-school fashion steals and take advantage of brands like Reebok, Umbro, Sebago, Elle, Echolac,  Hush Puppies, Caselogic, offering up to 70% off . Further, markdown items are also up for grabs ranging from accessories, men’s and ladies fashion, housewares, personal care and many more!

The event is free admission to everyone. Doors are open from 11am- 10pm daily. 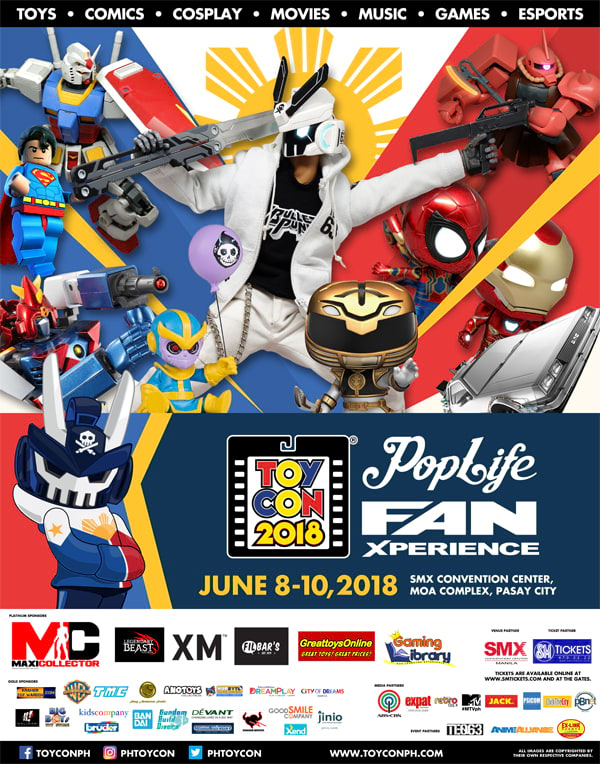 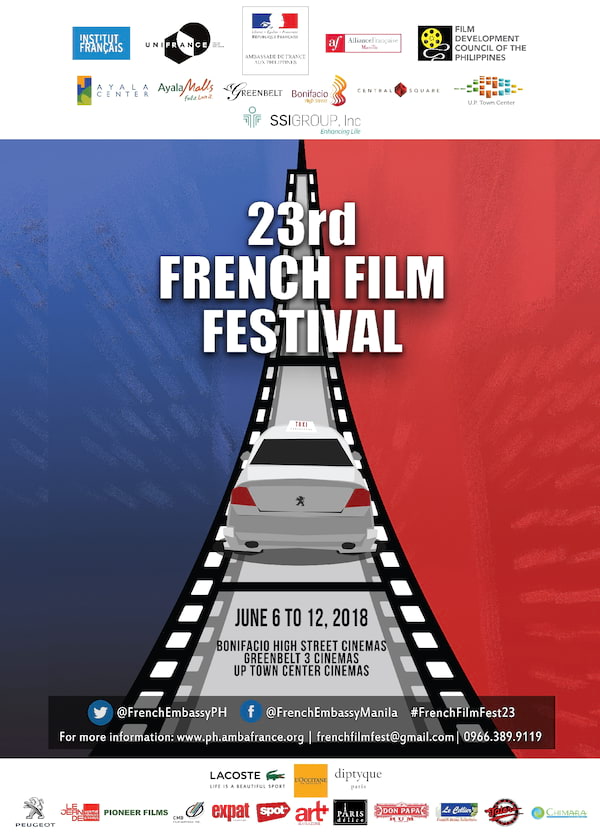 For its 23rd edition, the French Film Festival screens 21 French films that embody the richness and depth of French society through the creativity of French filmmakers.

Tickets for each screening are priced at PHP 150 to cover the operational costs of the cinema and may be purchased at the box office or through www.sureseats.com. 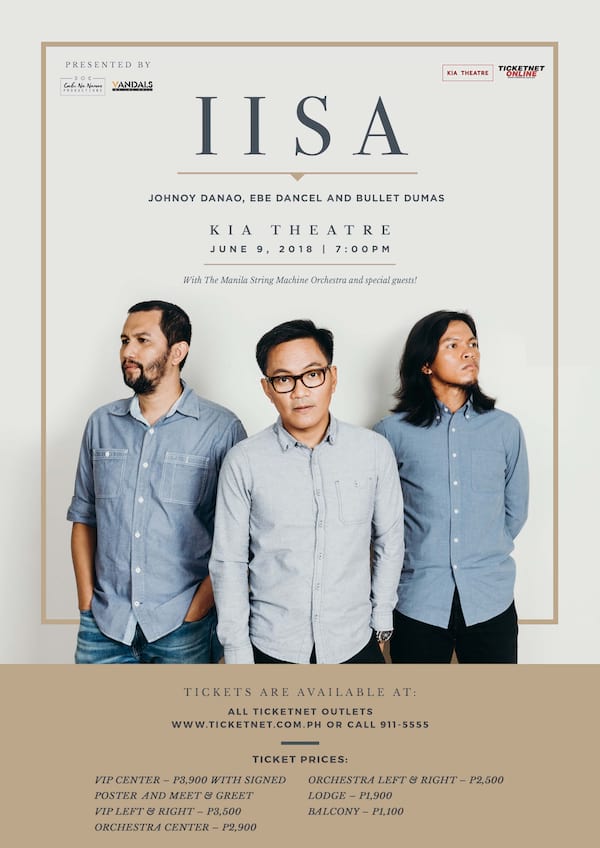 Johnoy Danao, Ebe Dancel and Bullet Dumas, popularly known as 3D in the gig circuit, will be teaming up once again for a night of heartfelt anthems and sing-along classics on June 9, Saturday at Kia Theatre.

Dubbed IISA, the show promises to build a whole cathedral out of songs that celebrate and dissect love, life, heartbreak, loss, connection and intimacy. What elevates it further is the level of earnestness that comes with 3D’s brand, where they retain the stripped-down foundations of their performances while also giving it space to swell and soar, haunt and grapple with emotions.

Tickets are available at all Ticket Net outlets nationwide and via ticketnet.com.ph. You can also reserve tickets at bit.ly/iisaofflinetickets or text +63945-791-8660. 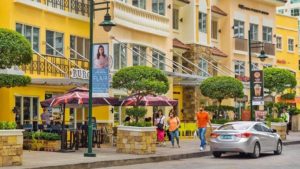