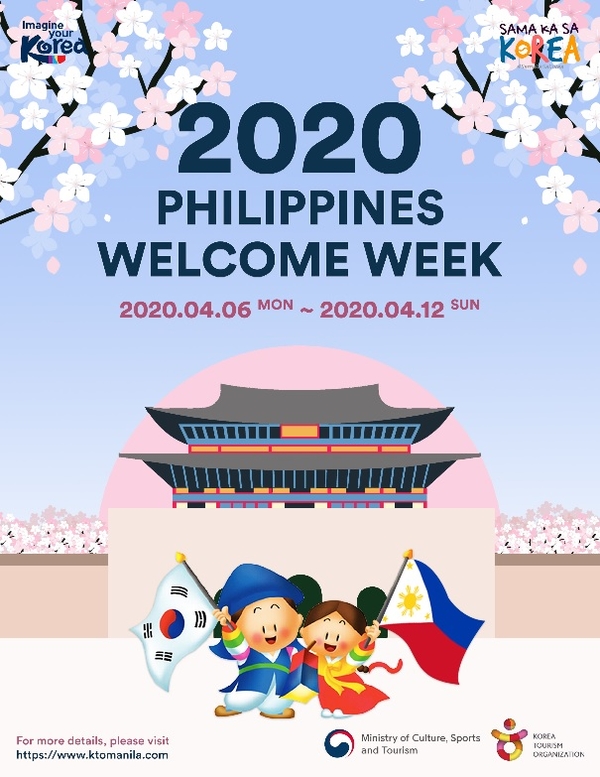 Special airfares and discounted travel packages to Korea may be purchased from participating airlines and partner travel agencies. All-inclusive spring season travel packages to Daegu – Gyeongsangbuk-do, Gyeonggi – Busan, Incheon – Seoul, Jeollabuk-do – Seoul, and Jeju Island, as well as special themed free-and-easy (airfare + hotel, hotel + tours) tour products may be availed. KTO will be giving away special gifts to those who will book and purchase plane tickets and tour packages to Korea on-the-spot.

Kapuso actress, Glaiza de Castro and Kapamilya host, Karylle, will be headlining KTO’s set of activities as they perform Korean and Filipino pop songs at the event’s central stage.  There will be a fan photo and fan sign event at the Korea Tourism Pavilion after their performances. Karylle will also be having a short talk show at the central stage. Also, SB19 - the first P-Pop boy group trained under a Korean entertainment company will sing and perform during the three-day event. 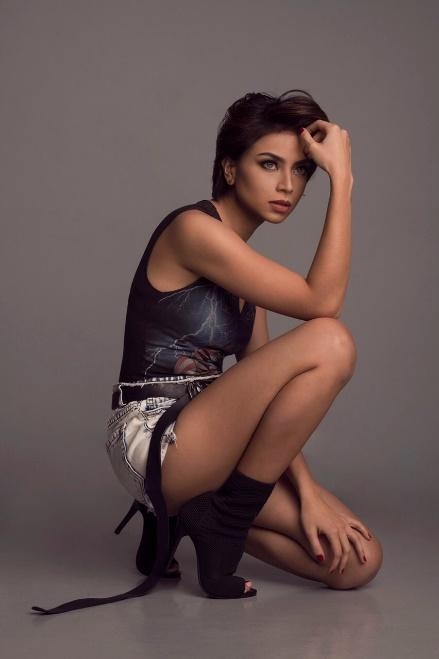 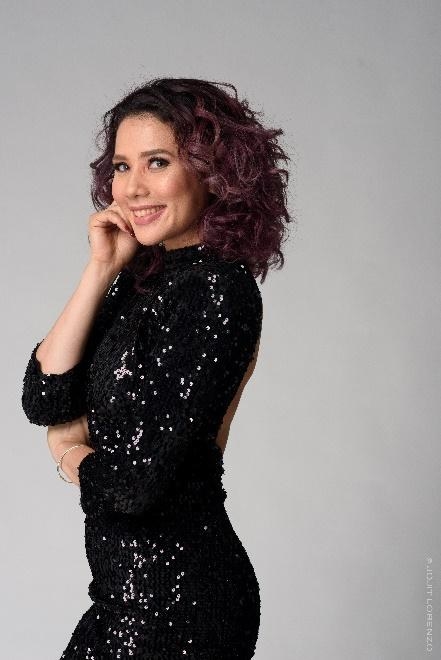 Visitors of the Korea Tourism Pavilion will get a chance to experience wearing the Korea traditional costume, Hanbok; prepare traditional Korean cuisine; and join a K-Pop dance session. They may also participate in the SNS ‘Like & Share’ event to receive a poster of KTO’s Honorary Ambassador for Korean Tourism, and answer the Survey on Korea Tourism to receive an ‘Imagine Your Korea’ ball pen.  There will also be presentations about Gwangju, Gyeonggi Province, and Jeju Island at KTO’s mini stage. Live singing performances from special celebrity guests will take place at the central stage. 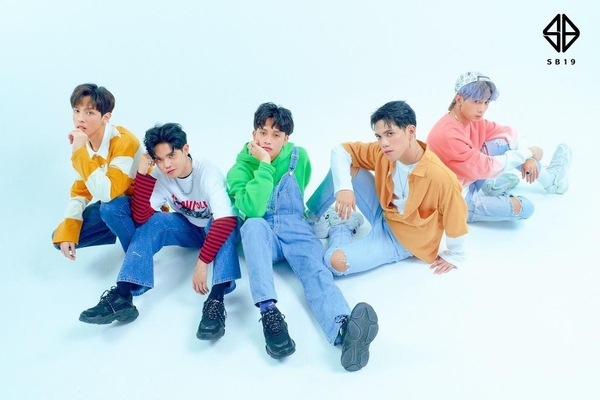 As a bonus, Filipino visitors travelling between April 6 until April 12, 2020 can enjoy additional free gifts and perks when they visit the KTO welcome booths located in Incheon International Airport, Gimhae International Airport, and downtown Seoul and Busan. Regarded as the Philippines Welcome Week, Filipino tourists will receive a welcome kit containing a translation guide, discount promo vouchers, and special souvenirs courtesy of KTO.

KTO is optimistic that there will be a rise in the number of Filipino tourists in the coming months as a result of the announcement of the Embassy of the Republic of Korea in the Republic of the Philippines regarding the reduced visa processing period following the allotment of additional visa staff. The Embassy recently declared visas will be processed within 10~15 days only by the end of February.

PETA Workshop Weekends
Back to Top