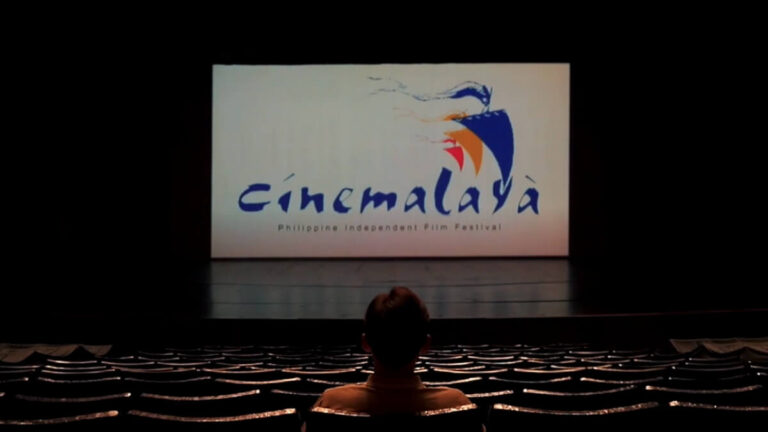 These five exhibitions are part of the 18th Cinemalaya Philippine Independent Film Festival ongoing at the CCP until August 14.

The exhibitions include the Cinemalaya 18 Competition Films Exhibit which showcases primarily memorabilia from the set and some behind-the-scenes’ images from the 11 full-length films and 12 short films.  This exhibit can be found at the Bulwagang Carlos V. Francisco or the Little Theater Lobby located on the ground floor of CCP.

To showcase the roster of films for screening at this year’s festival, Cinemalaya 18 Festival Posters Exhibit at the Pasilyo Vicente Manansala or the Second Floor Hallway Gallery displays the film posters for the Cinemalaya 18 Main Competition (Full-Length and Short Films), Retrospective Shorts section, Tribute, and 34th Gawad Alternatibo.  It also carries the poster of the opening film, Leonor Will Never Die, and the closing films — the documentaries Delikado followed by We Don’t Dance for Nothing.  This is a first for the festival to close its run with documentary films to mark their importance in succeeding festivals.

To provide a glimpse of their artistic practices, images from the films written by Lee namely Himala (1982) featuring Aunor, and the trilogy Brutal (1980), Moral (1982), and Karnal (1983) directed by Diaz-Abaya are featured on the exhibit.

Cinemalaya Filmmakers’ Images Exhibit presents filmmakers who have joined the competition since 2005, along with their award-winning film entries.  Located at the Bulwagang Juan Luna or the Main Gallery on the third floor, Cinemalaya filmmakers in the past 18 years can leave their autographs on their photos while visitors can drop by at the Cinemalaya Lounge by Latitude.

Idan Cruz, better known as actor John Lloyd Cruz captures the Cinemalaya 18 Filmmakers’ Portraits displayed at the Main Theater Lobby on the first floor.  Since 2017, Cruz has been working on art photography and videography.  This year, Cinemalaya chose the renowned actor as its official exhibition photographer – a shift in roles as the actor once directed in front of the camera took the turn to guide the filmmakers behind the scene for their photoshoot.  Cruz took portraits of 18 filmmakers among the 26 in competition.

These five exhibitions are part of the 18th Cinemalaya Philippine Independent Film Festival ongoing at the CCP until August 14.  You can visit them at the CCP from 9:00 am to 6:00 pm. 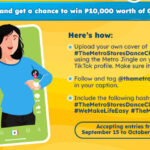 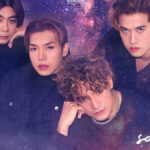