Globe Subscribers To Enjoy LTE On Their iPhone 5

The availability is on the heels of Apple’s announcement that it has enabled the LTE functionality of the iPhone 5 in the Philippines.

With this development, Globe postpaid subscribers on iPhone 5 can enjoy blazing mobile internet speeds of up to 42 Mbps in LTE-covered areas without having to upgrade their plans or pay extra charges. 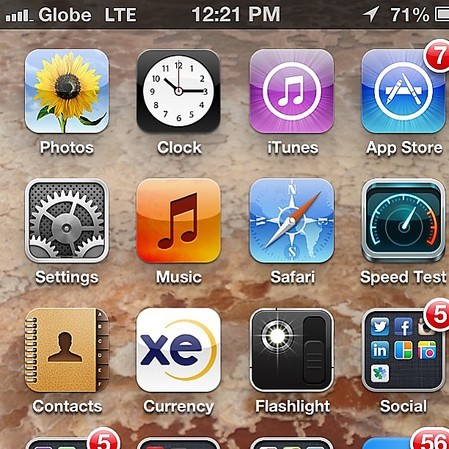 To enjoy LTE coverage on their iPhone 5, subscribers need to update to iOS 6.1 and use an LTE Nano-SIM.

“We are very excited to welcome this milestone for our postpaid subscribers as we provide them with ultra-fast data speeds and better call and text experience on their iPhone 5 devices,” said Peter Bithos, Senior Advisor for Consumer Business at Globe. 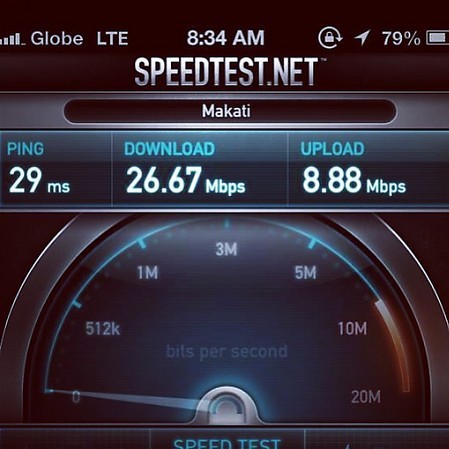 Added Bithos, “Even with LTE, Postpaid subscribers don’t need to incur additional fees or shift to a different or higher data plan just to enjoy the benefits of LTE. Globe is making LTE available to everyone on LTE-enabled devices regardless of their plan subscription.”

As of January 2013, the Globe LTE network, which uses a frequency of 1800 MHz perfect for the iPhone 5, has quickly expanded to cover more areas nationwide. Aside from Makati, LTE coverage is now available in select areas in Manila, Pasig City, Quezon City, Taguig City, Muntinlupa, Mandaluyong, Cebu City, and Boracay.

To ensure greater and more stable coverage, the Globe LTE rollout strategy focuses on large, contiguous areas, instead of sporadic distribution in the form of pocket activations or hotspots.

In the fourth quarter of 2012, Globe unveiled its roster of LTE-enabled products and services such as its 4G LTE broadband dongle Tattoo Black, the country’s first-ever LTE data roaming service, and its LTE-powered smartphone Huawei Ascend P1 LTE and ZTE T81 LTE under its suite of fully-customizable postpaid plans bundled with unlimited data for worry-free mobile browsing.

LTE is a standard for wireless communication of high-speed data for mobile phones and other data devices such as tablets and USB modems. It is a next-generation mobile network technology that responds to the growing demand for mobile Internet bandwidth by providing download speeds of as much as 100 Mbps.