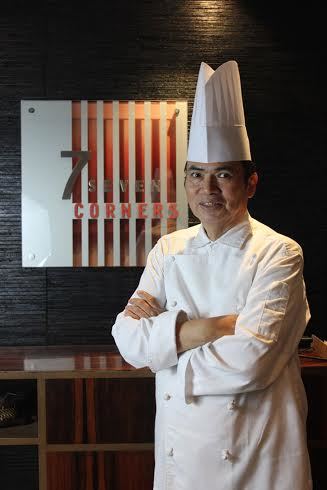 Born in Japan and lived in Manila for 22 years, the multitalented Japanese Chef has a long roster of achievements which includes his three successful restaurants – Miro, Kasei and Seiji. He is also a co-author of 3 cookbooks on Japanese and French Cuisine in Japan. He also wrote a Japanese cookbook for Filipinos entitled “Japanese Cooking for Filipinos” which was published in the Philippines in partnership with Maya Kitchen. Lifted from his successful cookbooks are dishes such as Sukiyaki, Chicken Teriyaki, & Soba which can also be sampled in the buffet spread. 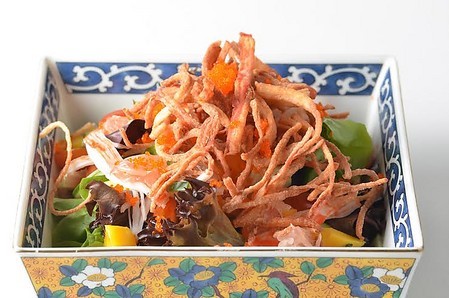 Prior his success story, he earned a degree in the culinary arts at the Tokyo Cooking Academy and underwent a 2-year stint in France training with the great master himself, Paul Bucose, one of the proponents of Nouvelle Cuisine and for whom the international culinary competition, the Bocuse d’ Or, is named. 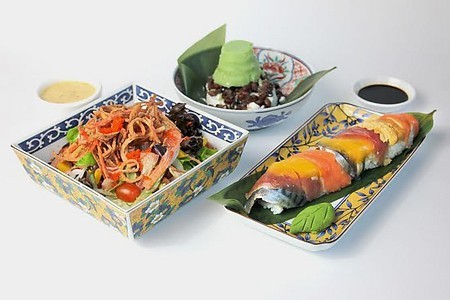 Learn from the Master himself, as Chef Seiji will conduct a cooking class scheduled on April 12, 2014 from 10:00 am to 11:30 am at the Seven Corner’s private room. He will be teaching his finest creations such as the Rainbow Maki, Crispy Kani Pomelo Salad, & Green Tea with Red Mongo Jelly. His cookbooks will also be available for sale for the whole month of April at Seven Corners. For inquiries and reservations, please call Seven Corners Restaurant at (63 2) 633-7222 or email fandb.reservations@ihg.com 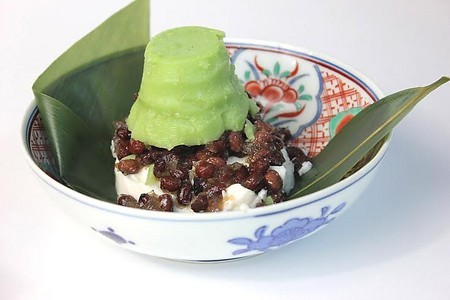 Crowne Plaza Manila Galleria partners with Cebu Pacific for the month long Japanese promotion at Seven Corners. One lucky diner will win free airline tickets for two to Japan via Cebu Pacific. Philippine Largest Flag Carrier, Cebu Pacific will launch its daily services to Tokyo (Narita) on March 30, 2014, utilizing the airline’s brand-new Airbus A320 fleet. The Maiden flight will depart Manila at 5:25AM, arriving in Tokyo at 10:35AM. The return flight departs Tokyo at 11:45am, and arrives in Manila at 3:45pm. 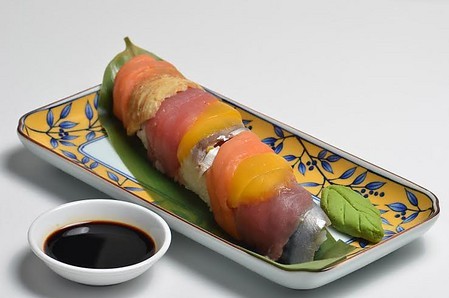 On the same day, CEB will launch its Manila-Nagoya-Manila service, with a Tuesday, Thursday, Saturday and Sunday frequency. Departing Manila at 3:20pm, the maiden flight will arrive in Nagoya at 8:25pm. The return flight will depart Nagoya at 9:10pm, and arrive in Manila at12:10am the next day. The airline also operates a daily flight to Osaka, one of the key cities of Japan for travel, tourism and trade. 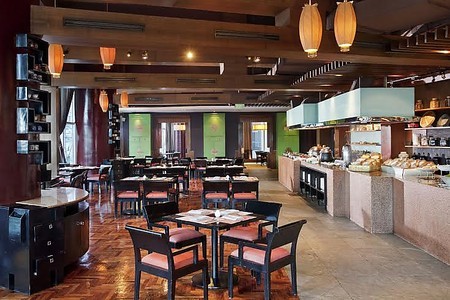