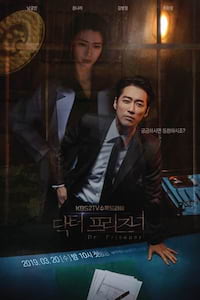 A skilled doctor is forced to quit working at a hospital after being accused of medical malpractice. He starts working in a prison with the goal of acquiring enough connections to take his revenge.