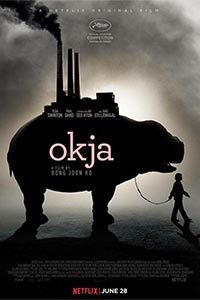 The film competed for the Palme d'Or in the main competition section at the 2017 Cannes Film Festival. It was released on Netflixon June 28, 2017.