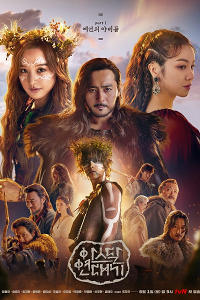 In a mythical land called Arth, the inhabitants of the ancient city of Arthdal contend with power struggles, while some encounter love along the way.