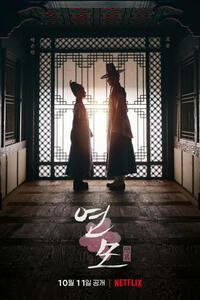 Set in Joseon dynasty, it tells the story of Lee Hwi (Park Eun-bin) who was born as twins but was abandoned in the palace due to her gender. Living in the palace, she had to hide her gender, and later become the King.

[About]
The King's Affection, is an upcoming South Korean television series starring Park Eun-bin, Rowoon, Nam Yoon-su, Choi Byung-chan and Bae Yoon-kyung. It is scheduled to premiere on KBS2 on October 11, 2021, and will air every Monday and Tuesday at 21:30 (KST).