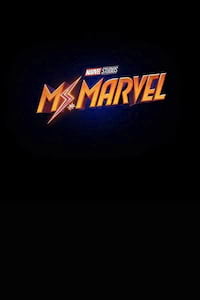 Ms. Marvel, launching on Disney+ in late 2021, is a new series that introduces Kamala Khan—a 16-year-old Pakistani-American growing up in Jersey City. A great student, an avid gamer and a voracious fan-fiction scribe, she has a special affinity for superheroes, particularly Captain Marvel. But Kamala struggles to fit in at home and at school—that is, until she gets super powers like the heroes she’s always looked up to.

Ms. Marvel is expected to be released in late 2021 as part of Phase Four of the MCU.