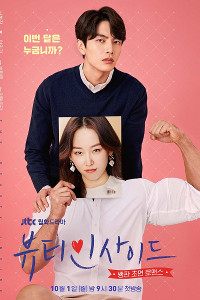 About the love story of Han Se-gye (Seo Hyun-jin) who is an A-list actress. She is known as a troublemaker and the object of many rumors. Her life is a mystery, but, in reality, she suffers from an unusual phenomenon. At a certain point every month, her appearance changes to a different person. Seo Do-jae (Lee Min-ki) who is an executive director of an airline company, seems perfect. He is attractive and intelligent but he actually suffers from prosopagnosia. The two eventually fall in love