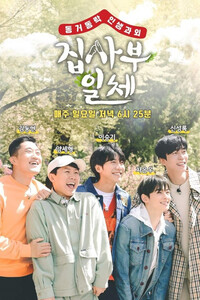 The cast members spend two days and one night together with reputable figures of various fields or professions, known as Masters, and get to know about the lives of the Masters, in the hopes of gaining knowledge and wisdom. There are also 1-day Masters in the show, which the cast would instead spend a day together with.