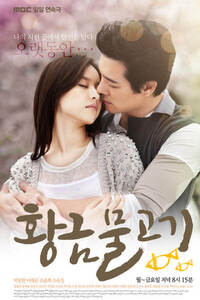 Lee Tae-young has long been hardened from growing up in an unloving family. The only person whom he can open his heart to is his stepsister Han Ji-min, but their love is tested by his stepmother's manipulations and the cruelty of fate.