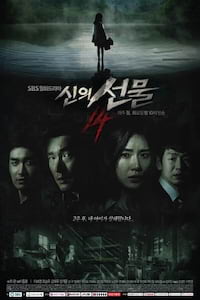 Kim Soo-hyun is a mother whose young daughter Han Saet-byul gets kidnapped and murdered. Discovering a miraculous ability to go back in time exactly two weeks before the event, Soo-hyun is determined to expose the kidnapping plot and save her daughter before she dies all over again. Helping her is Ki Dong-chan, a former cop turned private investigator out to prove the innocence of his mentally challenged brother, who is falsely accused of murdering Dong-chan's ex-girlfriend. As Soo-hyun and Dong-chan race against the clock in the allotted 14 days, new light is shed on the crimes, and they uncover secrets far more treacherous than Soo-hyun could have ever imagined.