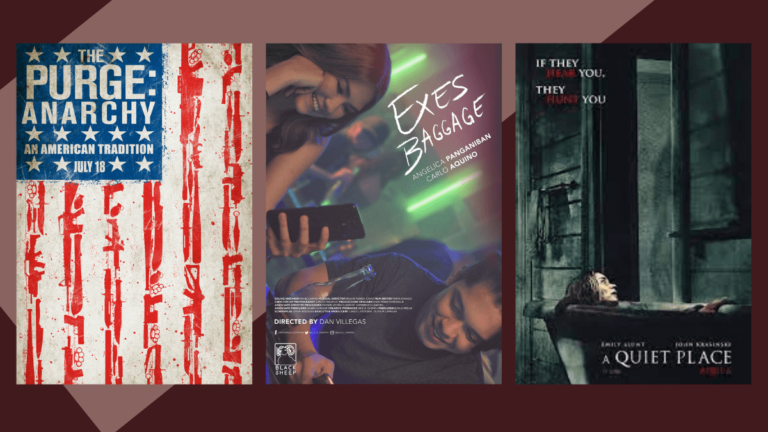 Isn’t it a bummer when you see your favorite movie already playing halfway through when you turn on the TV? Fret not! From rom-com and action to horror and thriller, we’re giving you a heads up on all the must-watch movies on TV from July 12 to 18, 2021.

Exes Baggage
(5pm, Cinema One)
After years apart, a former couple reunites and gets reacquainted with the pains of love as they work to heal wounds from the past.

The Magnificent Seven
(7:50pm, HBO)
Sam Chisolm, a warrant officer, is requested by the citizens of the town of Rose Creek to apprehend Bartholomew Bogue, a corrupt industrialist, and his ruthless gang who are terrorizing them.

Star Trek: Into Darkness
(5pm, FOX Movies)
The USS Enterprise crew travels to the forbidden zone in space to rescue an endangered species. Captain Kirk then leads his team to a war-zone world in search of a weapon of mass destruction.

Sin Island
(7pm, Cinema One)
After his wife seems to lose interest in him, a photographer travels to an exotic island where he begins a dangerous affair with a recently separated woman.

21 Bridges
(8:25pm, HBO)
Andre, an aggressive police officer, determines to put an end to two war-veterans-turned-killers after they shoot down a few officers during a heist.

47 Ronin
(10pm, Cinemax)
Lord Asano is punished for injuring Lord Kira and asked to commit seppuku. When Kai and the other samurai realize that their master was not at fault, they set out to seek revenge against Lord Kira.

Bohemian Rhapsody
(11pm, HBO)
With his impeccable vocal abilities, Freddie Mercury and his rock band, Queen, achieve superstardom. However, amidst his skyrocketing success, he grapples with his ego, sexuality, and a fatal illness.

Mamma Mia!
(3pm, FOX Movies)
As Sophie and her family are busy preparing for her wedding, she secretly invites three men, who were her mother’s lovers in the past, with the hope that one of them is her father.

Dreamgirls
(3:35pm, HBO)
After Curtis recognizes the singing talent of three women at a show, he helps them attain stardom. One of the artists gets attracted to him but is heartbroken when he removes her from the band.

You Changed My Life
(5pm, Cinema One)
Miggy and Laida settle into their lives as a couple, but their successful careers soon threaten to tear them apart.

Charlie’s Angels
(10pm, Cinemax)
Natalie, Dylan, and Alex are three beautiful and uniquely talented tough girls who are given the task of finding the kidnapped owner of Knox Enterprises, Eric Knox, by their millionaire boss, Charlie.

Unexpectedly Yours
(5pm, Cinema One)
On the eve of her 50th birthday, Patty finds her drunk and desperate self in the arms of Cocoy. As it turns out, Cocoy is not only her neighbor but her old high school schoolmate who’s always been secretly in love.

17 Again
(5:25pm, HBO)
Mike is unhappy with the way his life has turned out and wishes he could be 17 again to change it. One day, he wakes up to find that his wish has been granted.

The Grinch
(5:35pm, FOX Movies)
The Grinch grows increasingly annoyed with the ever-growing festive cheer that engulfs the village of Whoville. So, he teams up with his dog to ruin the festive spirit by being a spoilsport.

Jerry Maguire
(5:45pm, Cinemax)
Sports agent Jerry Maguire tries to get back on his feet after being fired from his job. However, the only client he has is Rod Tidwell, a disgruntled football player who wants a better contract.

Paano Na Kaya
(1pm, Cinema One)
Two longtime friends become romantically involved after he gets dumped by a girlfriend.

A Quiet Place
(4:05pm, FOX Movies)
If they hear you, they hunt you. A family must live in silence to avoid mysterious creatures that hunt by sound. Knowing that even the slightest whisper or footstep can bring death, Evelyn and Lee are determined to find a way to protect their children while desperately searching for a way to fight back.

Godzilla
(7pm, HBO)
Ford and his father, Joe, find evidence pointing to the existence of giant creatures. When the creatures, classified as MUTO, surface, Godzilla, an ancient behemoth, rises to fight them.

Space Jam
(6pm, HBO)
After Michael Jordan’s retirement, he is abducted by Bugs Bunny from the Looney Tunes group and is asked to play a match to defeat the Nerdlucks, a criminal alien group led by Mister Swackhammer.

Hello, Love, Goodbye
(1pm, Cinema One)
A bartender and a domestic helper of Filipino origin living in Hong Kong find themselves falling in love, but they each have different plans for their future.

The Theory Of Everything
(3:15pm, FOX Movies)
Stephen Hawking, an excellent astrophysics student working on his research, learns that he suffers from motor neuron disease and has around two years to live.

Finally Found Someone
(5pm, Cinema One)
When a woman is left at the altar, the video goes viral online, and a PR rep is hired to help her. In the end, they realize that they have fallen for each other.

A Very Special Love
(7:15pm, PBO)
Editorial assistant Laida Magtalas finds herself working for the man of her dreams, Miguel Montenegro, but remains blind to some hard facts.

The Purge: Anarchy
(9pm, FOX Movies)
One night per year, the government sanctions a 12-hour period in which citizens can commit any crime they wish — including murder — without fear of punishment or imprisonment.

The Theory Of Everything 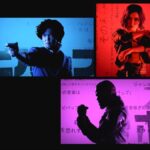 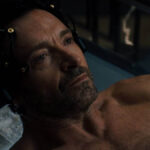 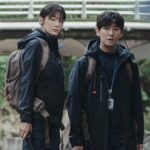 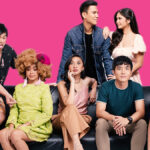 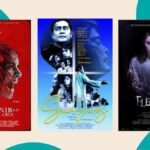