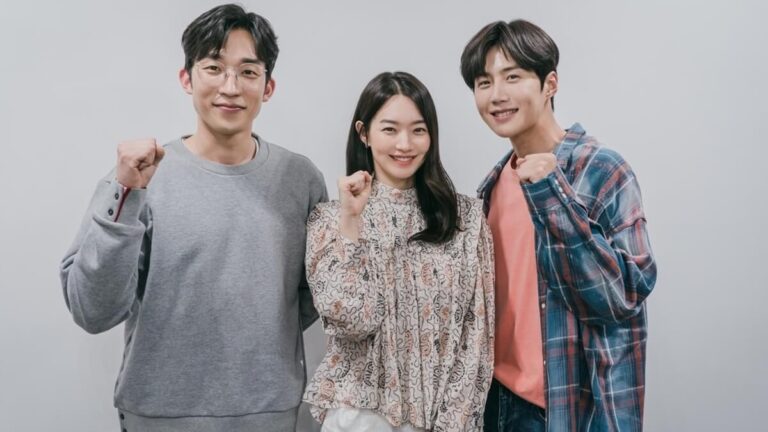 UPDATE: Netflix announced today, July 21, that Hometown Cha-Cha-Cha will be launching on the streaming site this August 28.

ICYMI, Shin Min Ah is coming back to K-dramaland with the new tvN drama Hometown Cha-Cha-Cha! This time, she’s partnering up with Kim Seon Ho, who we all go to know and love as our Good Boy Han Ji Pyeong in the 2020 drama Start Up.

Before the drama starts production, the two leads participated in the first script reading, showing just how exciting their chemistry would be. Other cast members including Lee Sang Yi, Gong Min Jung, Kim Young Ok, and more, as well director Yoo Je Won and writer Shin Ha Eun were also present during the script reading.

Check out the photos below:

Hometown Cha-Cha-Cha follows Shin Min Ah’s Yoon Hye Jin, a dentist, who has both beauty and brains. Because of her rightfulness, her life changes and she ends up moving to the seaside village of Gongjin. It’s where she meets Kim Seon Ho’s Hong Doo Shik, an unemployed man who’s actually an expert when it comes to doing odd jobs and helping everyone in town.

The drama is based on the 2004 movie Mr. Hong, which starred Uhm Jung Hwa and Kim Ju Hyeok.

The drama comes from director Yoo Je Won, who also directed The King: Eternal Monarch, Hi, Bye, Mama!, The Smile Has Left Your Eyes, and Tomorrow With You. The Crowned Clown writer Shin Ha Eun, on the other hand, penned the screenplay for this.

Hometown Cha-Cha-Cha is set to premiere on tvN in the second half of the year. While waiting for this new drama, you can watch and re-watch Shin Min Ah in Chief of Staff and Kim Seon Ho in Start Up, both of which are streaming on Netflix. 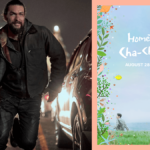 'Hometown Cha-Cha-Cha,' 'Sweet Girl,' and 'Vivo,' and more are showing on Netflix this August! 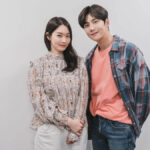 Netflix has announced that Hometown Cha-Cha-Cha, a rom-com telling the story of a pragmatic dentist and an unemployed man, will premiere sometime soon.
Share comment on My ClickTheCity Be the first to comment