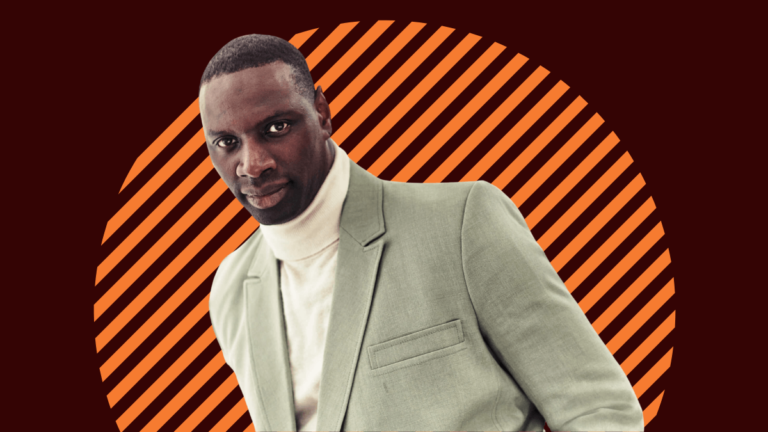 In this exclusive interview with ClickTheCity, French actor Omar Sy shares his thoughts on Lupin's global success, returning to television, and more.

In January, a new series ranked number one in Netflix’s Top 10 in the Philippines, and it wasn’t a K-Drama. French series Lupin was not only a favorite stream among the Filipinos — it became a global smash hit, also landing in the Top 10 in the United States.

Arsène Lupin came to life in 1905 with Maurice Leblanc’s ‘The Arrest of Arsene Lupin,’ introducing a master thief always one step ahead of everyone. The iconic gentleman burglar and his many disguises has seen many adaptations in the years to come, from theater to film, television to books and manga. This 2021, we see an inspired adaptation on Netflix: a modern-day version of Lupin in the form of Assane Diop, a gentleman thief on a quest for revenge played by French actor Omar Sy.

In Lupin Part 2, we follow Assane straight after the events of Part 1. The last time we saw him, he was scrambling to find his son Raoul, while Hubert Pelligrini and his henchmen continue to hunt him down. As Assane sets out to seek revenge, his family is now in danger and now he has to think of a new plan.

Part 2 will be released on Netflix this June 11, consisting of 5 episodes (chapters 6 to 10). Netflix has also confirmed that there will be a Part 3, revealing it through the website www.assane-diop.com. Before the premiere of Part 2 on Netflix, we got to catch up with Omar Sy as he shares with ClickTheCity what fans can expect from Part 2, his thoughts on the global success of the French series, and more:

Question: There have been many Lupin versions through the years–books, movies, TV. But this Netflix series really got this huge global response. What do you think makes this version of Lupin stand out?

Omar Sy: I think it’s the timing, maybe. I don’t know why exactly, but I think it’s always a combination of a lot of stuff, but I think the timing, it’s one of them. And two, what we used. Netflix is very special, and Netflix can go everywhere in the world. A lot of that can contribute to that. And also the fact that maybe Assane is fighting the establishment. Today, I think it’s really significant, you know, for the world. So maybe it’s part of the response.

Did it ever cross your mind when you were just filming how much impact this would have around the world?

Never! Never. If you think about it like that, when you shoot, you stop. [laughs] You stop and you go back home. It’s fear. You can have a lot of fears. But no. You never think about something like that while you’re doing stuff, you just want to be focused and work hard. And because we are passionate and we love what we do.

Of course, we want to be seen and want people to love the show. But when we do it, we just work hard and try to do the best as we can. And after that, it’s always magic and that’s why we love doing what we do. Because there’s a part that’s magic and it’s just cool. And we just have to embrace and be grateful. So we are.

Most of your work has been on film. What made you decide to go back to the small screen for this?

I always thought about it because I started on TV. So I always have TV in my mind, in my heart because I learned everything over there. So coming back always was a question. But the thing was, when and how. And a show like that was a good opportunity because there were a lot of things that we could do and say.

Lupin is the perfect character for that because he’s a character playing other characters and you can travel through a lot of different emotions. And you can also have different episodes with different genres. It sometimes can be thriller, sometimes it can be romance, sometimes action. All of that can be combined with the same character. So there was a lot of exciting points for me to come back.

Of all of the tricks and disguises in the show, which one is your favorite and why?

Maybe the disguise on the first part, episode three. So the guy with the glasses and the hat. Maybe it was the funniest for me. It was a pleasure to do that. The funniest was this one.

If you can describe Lupin Part Two in two words, what would they be?

What can the viewers expect for Part Two, that’s different from Part One?

On the first part, Assane was the master of the game and the rules was his rules. Now the rules are different and it’s not Assane’s rules anymore. And maybe it’s not a game anymore. It’s more serious. 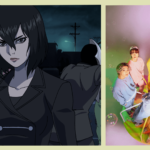 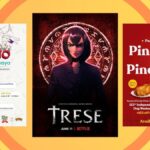 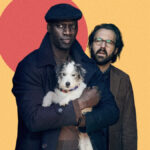 Know more about the hit heist series from France! 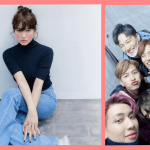 Here are 5 of the top and trending entertainment topics in the past couple of days!
Share your comment at ClickTheCity Connect