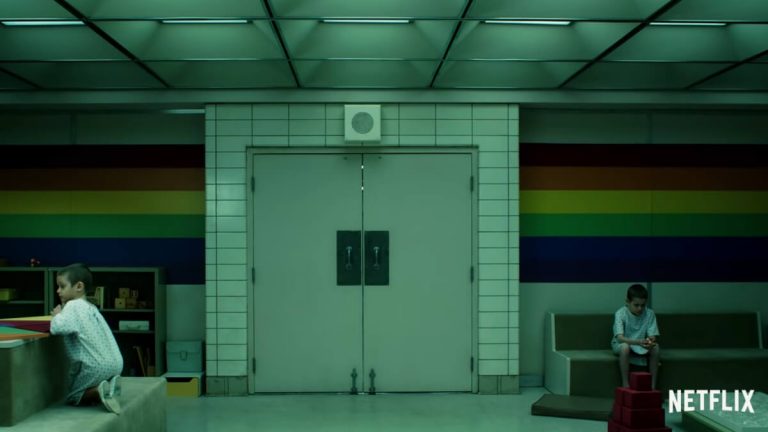 One of Netflix’s most beloved original series, Stranger Things, finally pulls us back to the franchise with another teaser trailer for its fourth season!

It has been over a year since we’ve seen the first trailer for season 4, which confirmed that Hopper is alive after that emotional finale from season 3. And for the fans who cannot wait to see the next season, this new teaser is enough to further elevate their excitement.

Watch the new teaser trailer below:

The latest footage seems to bring us back to the Hawkins National Laboratory where Eleven and children like her were kept and used for experiments. Inside the Rainbow Room, kids in hospital gowns are playing until a man arrives to greet them. Fans of the series will be quick to assume that the man is Dr. Martin Brenner, given his white hair and the children calling him “Papa”.

“I have something very special planned for you,” the man tells the children.

The camera moves to a door marked 11 then we see Eleven up close, her eyes shut.

“Eleven, are you listening?” The man’s voice spoke, and Eleven gasped and opened her eyes.

This new teaser may be hinting that we will dive deeper into Eleven’s origins in the next season. The release date, however, has not been revealed yet.

Created by the Duffer Brothers, Stranger Things is a sci-fi horror series that follows Eleven and her friends as they try to save the town of Hawkins from the evil creatures spawned by a parallel dimension called the Upside Down.

Watch the first three seasons of the show on Netflix. 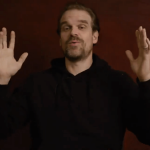 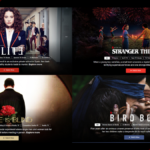 Be ready to channel your inner Eleven because the cast of Netflix' Stranger Things will be coming to Manila for the AsiaPOP Comicon Manila 2017, happening this August 25-27 at the SMX Convention Center in Pasay City.
Share your comment at ClickTheCity Connect