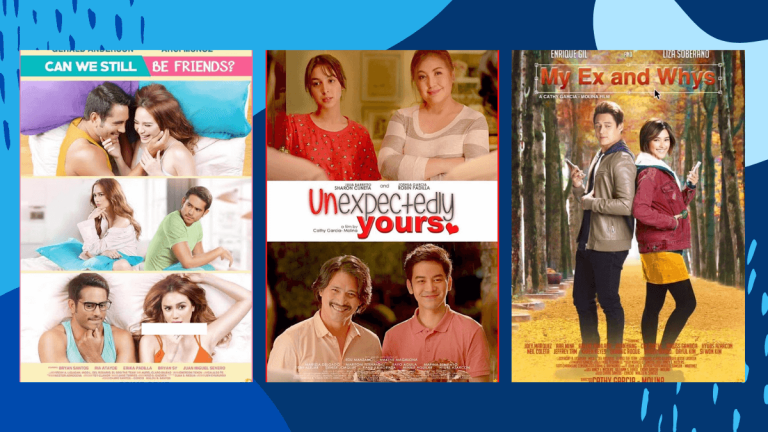 Plan your TV marathon in advance, as we round up 10 Cinema One movies for the month of May!

Enjoy movie nights at home with the family this May as Cinema One rounds up blockbuster movies featuring stories about exes, funny moms, and more!

Plan your TV marathon in advance, as we round up Cinema One movies this May 2021:

Helios is a renowned arms dealer who steals a South Korean weapon of mass destruction to sell in Hong Kong. A Local Police Inspector teams up with a physics professor to take on the case, and Korean authorities send in their own agent and weapons expert.

The Viral Factor (Dubbed in Tagalog)

When a mission went wrong leaves a cop with only two weeks to live, his mother confesses about an older brother he knows nothing about. He travels to Kuala Lumpur to track down his estranged father and crosses paths with his long-lost sibling, who he discovers is a thief.

The film follows the story of Cali, a blogger who owns the up and coming blog, “The Bakit List,” and her ex Gio who will return to her life unexpectedly and surprisingly after breaking her heart.

Can We Still Be Friends?

Digs and Sam are friends turned lovers turned exes. After ending their eight-year relationship, they face the dating world separately, but they consistently check on each other under the guise of friendship. It eventually turns into a competition: who will find a new relationship first and find out that one of them is still in love with the other?

A screenwriter struggling to find inspiration has her life turned upside down when an ex-boyfriend suddenly comes back into her life.

Tina and Lea are best friends and die-hard Vilmanians. Before Lea leaves for Korea, the friends swear to marry off their children — both of whom happen to hate the idea since they dislike each other.

A young man trying to get at his inheritance hires a woman to play his bride. But though it’s just supposed to be an act, things get unexpectedly real between them.

Out of desperation to save her family, a woman accepts the offer of a Chinese matchmaker for a huge amount of money. In return, she must submit herself as a Ghost Bride to a wealthy but dead Chinese man.

For more Cinema One movies this May and for daily schedules of Cinema One, click here.

Can We Still Be Friends?