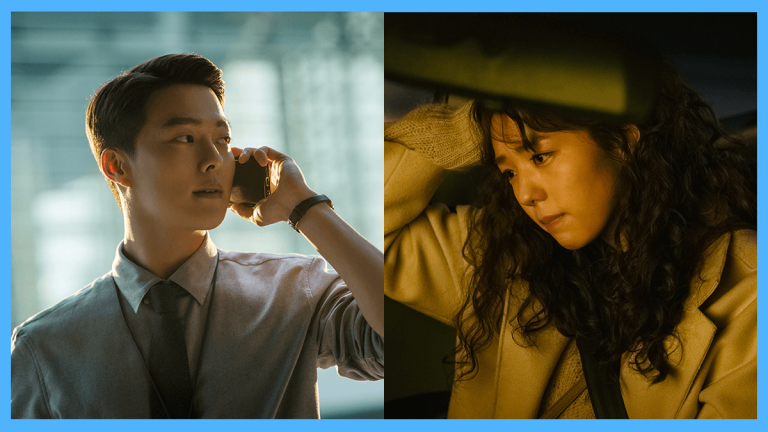 The new film premieres on Netflix this June 4.

Aside from Moral Sense, Night in Paradise, and Carter, Netflix has announced yet another original Korean film gracing our screens very soon! Sweet & Sour is a modern and realistic tale of love starring Jang Ki Yong, Chae Soo Bin, and Krystal Jung. This new film premieres globally on the streaming site this June 4.

According to Netflix, Sweet & Sour, like its contradictory title, alludes to the “first sugary stages of love,” as well as the “bitter end” which comes with the passage of time.

In the film, Jang Ki Yong plays the “real guy boyfriend” Jang Hyeok. His character will make the audience feel both infatuation and rage as he goes from being “a sweet guy, at the beginning of the relationship, to an unresponsive one.” The actor recently appeared in Search: WWW and The Bad Guys: Reign of Chaos. He will also be starring in My Roommate is a Gumiho, premiering this May.

Chae Soo Bin, who also starred in I’m Not a Robot and A Piece of Your Mind, plays Da Eun, Jang Hyeok’s girlfriend. Netflix describes her as someone who is frustrated not only with her job as a nurse but also with her love life.

Lastly, Krystal Jung plays Bo Yeong. She’s a woman who Jang Hyeok meets when working on a job assignment. She gets into a love-hate relationship with him as they both collaborate and compete with each other for the same position in the company. The actress also appeared in dramas Prison Playbook, The Bride of Habaek, and The Heirs.

Sweet & Sour, which comes from director Lee Gae Byeok, will be premiering worldwide on Netflix this June 4. For updates, you can keep checking back on Netflix’s official Facebook, Twitter, and Instagram pages. 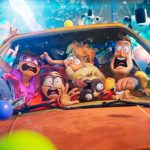 ‘The Mitchells vs. The Machines’ from Makers of Spider-Verse is Coming to Netflix