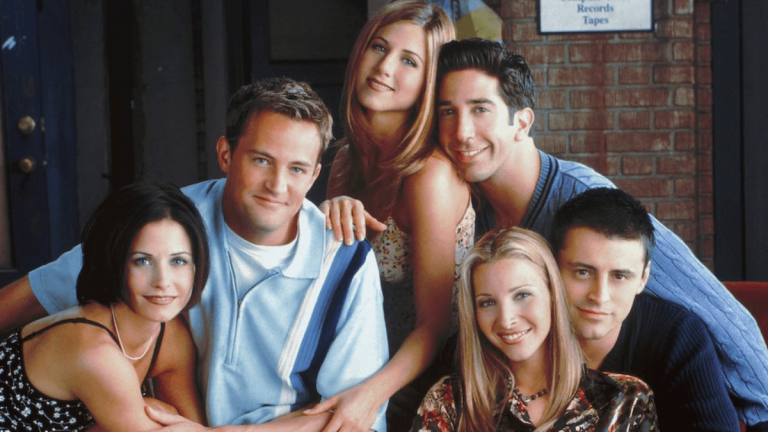 We can't wait to see them together again!

Here’s some good news for all the fans of Friends out there! David Schwimmer who played Ross Geller in the hit TV sitcom shared that the cast members are close to reuniting for the upcoming special in HBO Max.

The Friends reunion special was supposed to premiere last year in May, but due to the pandemic, filming had been delayed. But as Schwimmer shared during his appearance at SiriusXM’s Radio Andy, he will be heading out to Los Angeles in “a little over a month” to resume filming.

“Finally we figured out a way to film it safely and there’s gonna be a portion of it that we filmed outside because of safety protocols.” Schwimmer said.

In August last year, the show’s co-creator Marta Kauffman explained in an interview with ET that a part of the reunion special would need to include a live audience, so they had to wait until it was safe.

“We all want it to happen. We just have to wait until it is safe.” said Kauffman. “This is a show that is not scripted, but this is the way the show works — we are going to need a live audience. Even if we socially distance that live audience, it really is a huge part of what Friends is… We can not do it without them. Everyone is all in and we are just waiting for that time when it feels connected to bring in a live audience.”

Friends is a TV sitcom that ran from 1994 to 2004. Through the years, the show has gained a huge following and continues to do so, with it being available on streaming platforms such as Netflix. It also won multiple awards through its 10-year run, including six Emmys.

The Friends reunion special is set to be released on HBO Max. More details about this much-awaited special are yet to be revealed.